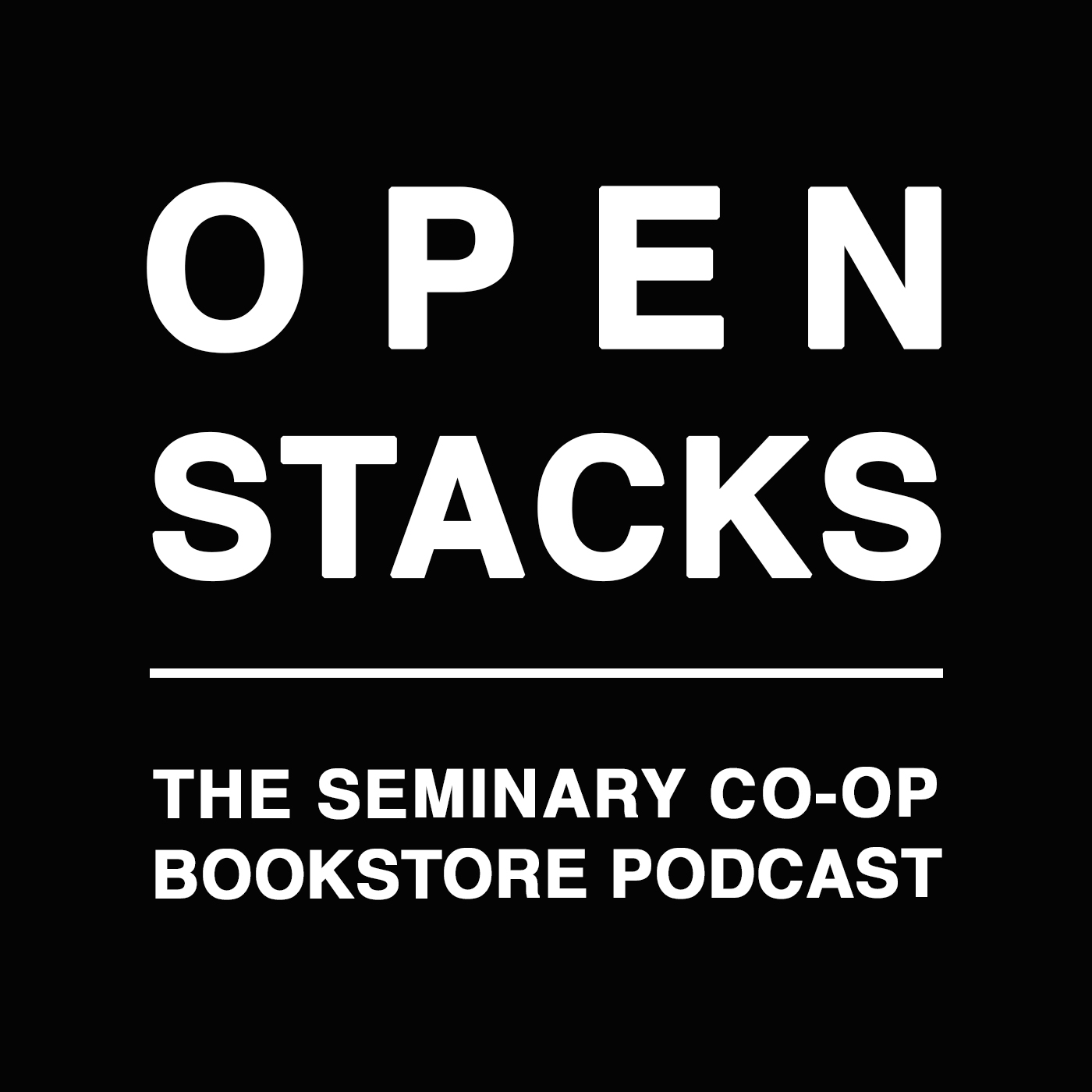 This week, we hear from the current generation of classic Chicago literature. Eve Ewing reads from “Electric Arches,” Angela Jackson reads from “Roads, Where There Are No Roads,” and Kevin Coval reads from “A People’s History of Chicago.”

Open Stacks is the official podcast of the Seminary Co-operative Bookstores. This episode was produced by Kit Brennen and Imani E. Jackson.