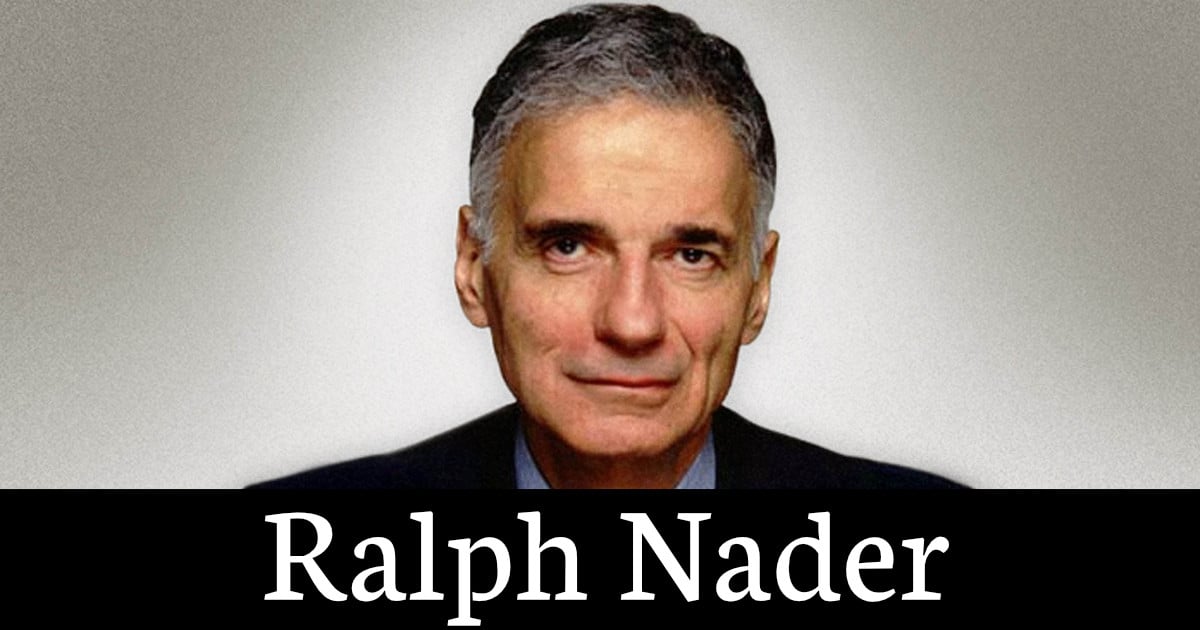 While the Democratic presidential candidates are debating full Medicare for All, giant insurance companies like UnitedHealthcare are advertising to the elderly in an attempt to lure them from Traditional Medicare (TM) to the so-called Medicare Advantage (MA) – a corporate plan that UnitedHealthcare promotes to turn a profit at the expense of enrollees.

Almost one third of all elderly over 65 are enrolled in these numerous, complex MA policies the government pays so much for monthly. The health insurance industry wants more enrollees as they continue to press Congress for more advantages.

Medical Disadvantage would be a more accurate name for the programs, as insurance companies push to corporatize all of Medicare, yet keep the name for the purposes of marketing, deception, and confusion.

Elderly people enrolled in MA will experience its often merciless denials when they get sick. As hospital expert – attorney, physician, Dr. Fred Hyde put it: “It’s not just what you pay, it’s what you get.”

Start with the cross-subsidy of MA from TM. In 2009, the Congressional Budget Office estimated these overpayments would cost the federal government $157 billion over the coming decade. Obama’s Affordable Care Act started to reduce these subsidies to the giant insurers, but they still amount to many billions of dollars per year.

Add that with Medicare Disadvantage you are restricted to networks of vendors. That restricts your choice for competence and skills, and sometimes, requires you to travel longer distances for treatment. This could mean fewer enrollees will utilize their healthcare and more profits for the insurance companies.

Under Medicare Disadvantage you are subject to all kinds of differing plans, maddening trapdoor fine print, and unclear meaning to the insurers arguing no “medical necessity” when you’re denied care.

The advertisements for Medicare Disadvantage stress that you can sometimes get perks – gym memberships, hearing aids, and eyeglasses, as enticements, but they avoid telling you they are not so ready to cover serious needs like skilled nursing care for critically ill patients.

Under Medicare Disadvantage, there is no Medigap coverage as there is for TM. Co-pays and deductibles can be large. Under a recent Humana Medicare Advantage Plan in Florida, your co-pay for an ambulance is up to $300, up to $100 co-pay for lab services, and another $100 for outpatient x-rays.

Dr. Arthur Vogelman, a gastroenterologist, said he received a termination letter in 2013 from UnitedHealthcare. He appealed, documenting his successful treatment of many patients. The company denied his appeal, with no reason, as it had for thousands of network physicians.

Dr. Vogelman called it “an outrage. I have patients in their 80s and 90s who have been with me 20 years, and I’m having to tell them that their insurer won’t pay for them to see me anymore. The worst thing is I can’t even tell them why.” Except that the company wanted more profits.

After a lengthy protest by national and state medical societies in 2013, UnitedHealthcare began to be less aggressively dismissive.

Studies show the main reason MA enrollees return to TM is how badly the corporate insurers treated them when they became sick.

Medicare itself is getting overly complex. But nothing like the ever changing corporate rules, offerings, and restrictions of Medicare Disadvantage. How strange it is that AARP, with its Medigap insurance business run by UnitedHealthcare, doesn’t advise its members to go with the obviously superior Traditional Medicare. AARP reportedly receives a commission of 4.95% for new enrollees on top of the premiums the elderly pay for the Medigap policy from United Healthcare. This money – about seven hundred million dollars a year – is a significant portion of AARP’s overall budget.

AARP responded to my inquiries into their Medicare Advantage policy saying that it does not recommend one plan over another, leaving it to the uninformed or misinformed consumer. That’s one of AARP’s biggest cop-outs— they know the difference.

There is no space here to cover all the bewildering ins and outs of what corporations have done to so-called managed Medicare and managed Medicaid. That task is for full-time reporters. The government does estimate a staggering $60 billion in billing fraud annually just on Medicare – manipulating codes, phantom billing, etc. You need the equivalent of a college-level course just to start figuring out all the supposed offerings and gaps.

Suffice it to say that, in the words of Eleanor Laise, senior editor of Kiplinger’s Retirement Report, “the evidence on health care access and quality decidedly favors original Medicare over Medicare Advantage, according to a Kaiser Family Foundation review of 40 studies published between 2000 and 2014.”

All this anxiety, dread, and fear, all these arbitrary denials of care – prompted by a pay-or-die commercial profit motive – all these restrictions of what doctors or hospitals you can go to, do not exist in Canada. All Canadians have a Medicare card from birth; they have free choice of health care vendors. There are few American-style horror stories there; patients have better outcomes, and almost never even see a bill. The whole universal system costs half per capita of that in the U.S., where over 80 million people are uninsured or underinsured – still! (See singlepayeraction.org, for civic action to rid Americans of this perverse chaos).