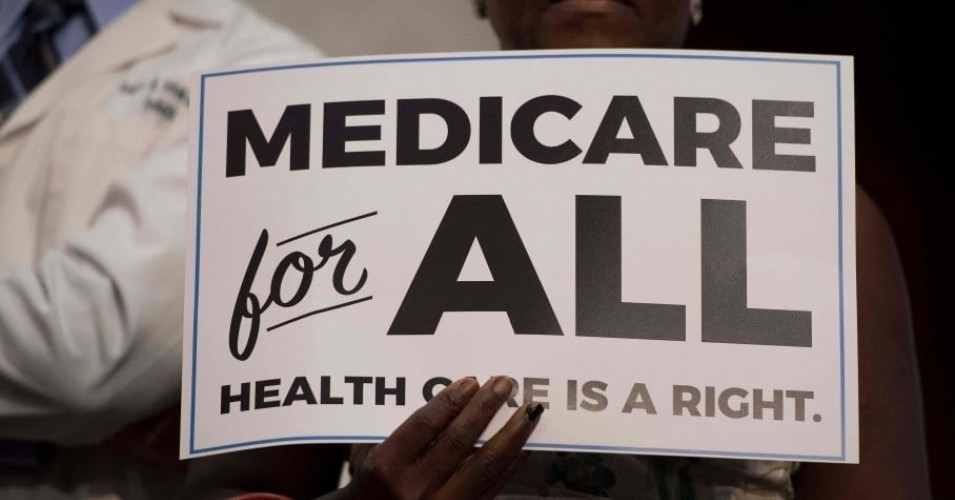 One-in-four Americans admits they or a member of their family this past year has delayed medical treatment of a serious illness due to costs, according to a new Gallup survey published Monday.

The number is the highest ever recorded by Gallup on the question.

“Another 8% said they or a family member put off treatment for a less serious condition, bringing the total percentage of households delaying care due to costs to 33%, tying the high from 2014,” the report said.

Delayed care can have serious ramifications on health, well being—and even the economy, according to the report.

And it could be a political issue lurking in the background of the 2020 general election:

While most of the increase Gallup sees in delayed treatment occurred over a decade ago, the sharp increase in the past year, particularly among Democrats, suggests that healthcare costs could be a more potent political issue than previously seen. Presidential candidates who acknowledge the problem and propose solutions to address it may find a receptive ear among voters.

The report highlights the dire condition of the U.S. healthcare system at a time when Democratic candidates for the party’s 2020 presidential nomination are debating whether or not to institute Medicare for All, the policy advocated for by Sen. Bernie Sanders (I-Vt.), one of the frontrunners in the party’s primary.

“This is the ‘choice based’ system Joe Biden and Pete Buttigieg want to preserve,” said Knight.

Knight added that claims from centrist Democrats that all that’s needed is to build on the Affordable Care Act, also known as “Obamacare,” are empty.

“When people say we need to fix Obamacare instead of gunning for single payer, please note that Obamacare did nothing to stop people from delaying treatment for cost based reasons,” said Knight. “It did force you to pay monthly premiums to for-profit companies denying you care though!”