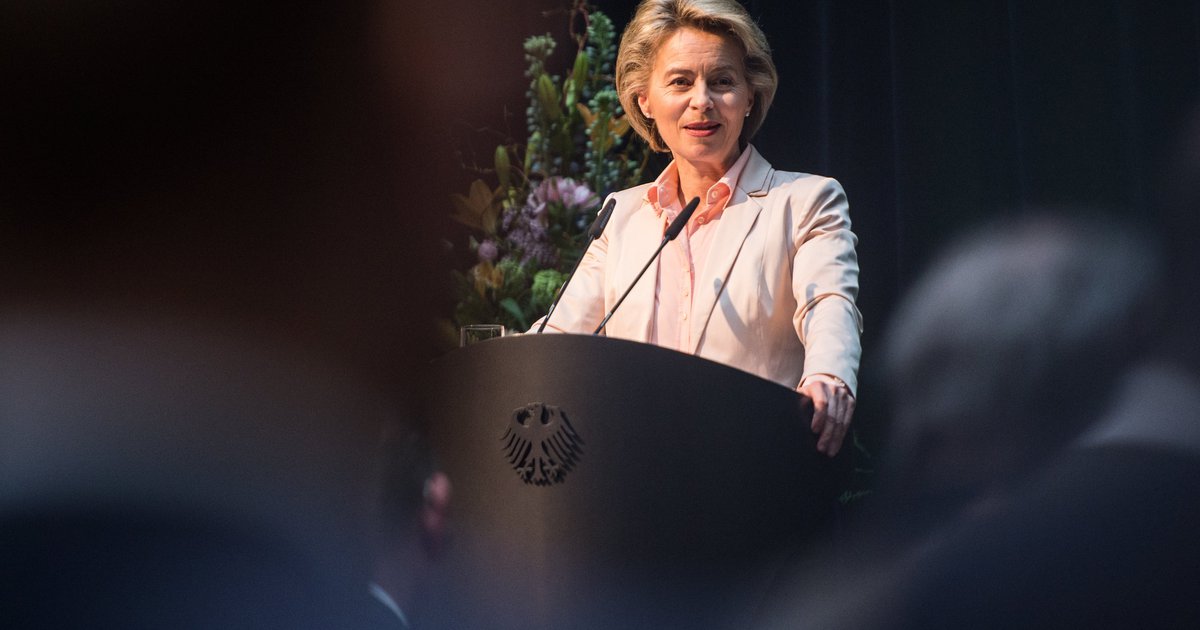 On her first week in office, newly elected president of the European Commission Ursula von der Leyen made Ethiopia the destination for her first official trip outside Europe. For an institution that she has declared should play a geopolitical role in the world, this trip is powerfully symbolic and of real strategic significance. For African governments, as with many other competing parties, the visit is indicative of the EU’s determination to maintain or even reinvent its relationship with Africa.

If such aspirations are to come to fruition, however, the EU’s priorities concerning the African continent and its fundamental mindset towards it, need radical change. Europe and Africa are naturally bound by geographical proximity, a shared – and often controversial – history, and growing economic and demographic complementarities. But it is these very ties that most often turn out to be a source of division rather than convergence. As a result, Africa features on the European political agenda mainly as the source of threats and challenges, ranging from migration and terrorism to resource management and proxy geopolitical competition.

The microcosm of the Mediterranean, which encloses the maritime boundaries of the two continents, provides ample evidence of this contradiction. For decades, Europeans have unabashedly played on an assumed ‘togetherness’ that unites the northern and southern Mediterranean shores: that Sea as the cradle of civilizations where, as French historian Fernand Braudel put it, ‘to live is to exchange’. Yet it is the Mediterranean that has become the central breaking point of Europe’s approach to human migration, in the process serving as an enhanced mirror image of dysfunctional multiculturalism within Europe itself and the international solidarity and multilateralism that EU was supposed to exemplify and espouse.