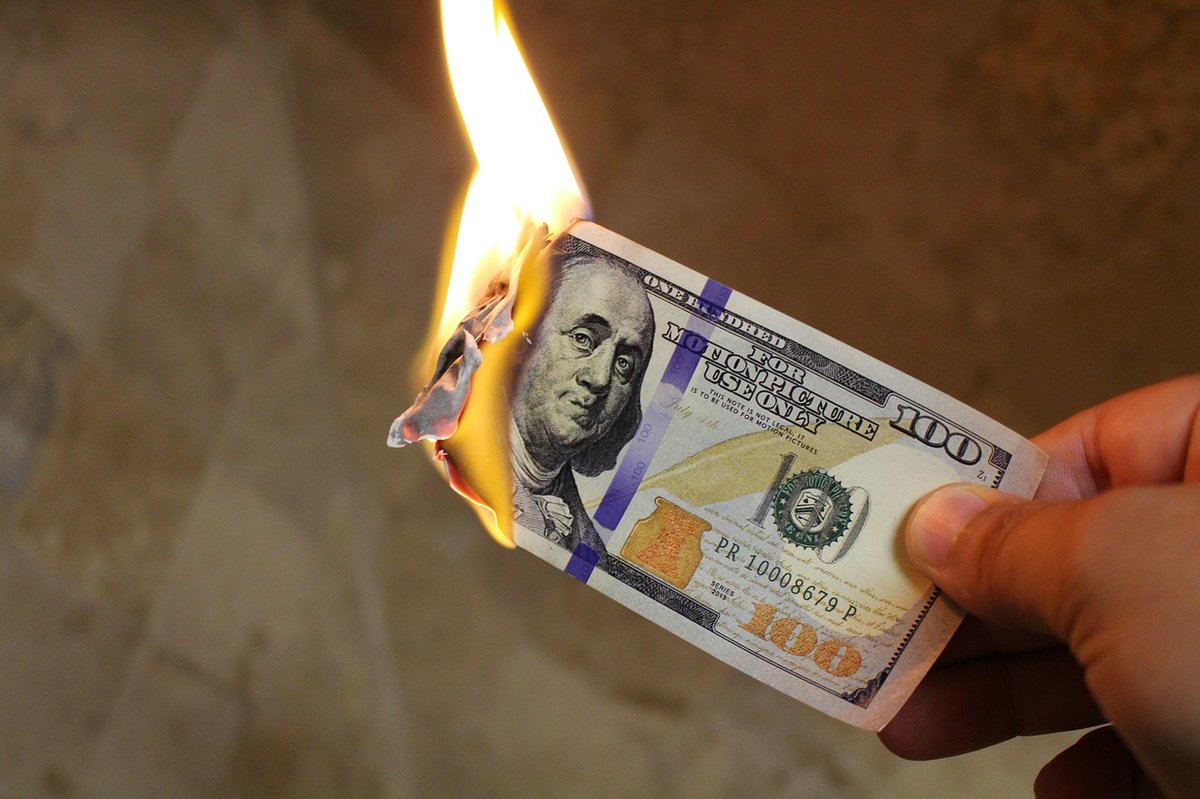 In Iowa, between 2006 and 2014, the federal government gave the state millions of dollars in taxpayer-funded grants to open eleven new charter schools. Ten of them promptly failed, wasting more than $3.66 million.

During the same time, Kansas received $8.9 million in federal grants to finance twenty-nine new charter schools. Today, twenty-two of those schools—76 percent—are either closed or never opened for even a day, wasting almost $6.4 million.

Georgia received 140 federal grants for charter schools. More than half the schools closed, at a cost of $23 million in precious education dollars. Delaware’s federally funded charter schools had a nearly equal attrition rate—eight out of fourteen, a loss of $3.6 million.

These are just a few of the jaw-dropping findings in a new report from the Network for Public Education, an advocacy group started by Diane Ravitch and other educators to support public schools and oppose efforts to privatize the nation’s public education system.

The report, “Still Asleep at the Wheel: How the Federal Charter Schools Program Results in a Pileup of Fraud and Waste,” examines the results of taxpayer-funded grants from the U.S. Department of Education’s Charter Schools Program from 2006 to 2014. It found 1,779 grantee schools that either never opened or have since shut down—a failure rate of 37 percent.

It’s reasonable to infer that approximately $1.17 billion has been wasted in the Charter Schools Program since it was launched in 1995.

During the eight years that these federal grants were available, $504,517,391—28 percent of the total amount given out—went to schools that never opened or that have already closed.

And in fact, the report notes, the actual amount of federal money wasted on its Charter Schools Program is probably much worse. That’s because during the first ten years of the twenty-five-year program, from 1995 to 2005, the Department of Education didn’t bother to track how the grant money was spent. And the department has not issued an update on its charter grants since 2014.

But by applying the 37 percent failure rate of schools in the publicly available data to the total expenditures of $4.1 billion over the life of the program, it’s reasonable to infer that approximately $1.17 billion has been wasted since the program was launched.

Some states used the money more effectively than others. New York had both a large number of grantees (233) and a low failure rate (10 percent). But among those six states with failure rates of ten percent or less, most had very few grantees: Wyoming had one, Maine had two, Oklahoma had four, and New Hampshire had twenty-three federally funded charter school grants.

The Network for Public Education report also recounts the human toll that often results when charter schools make bold promises to families and communities, only to never open their doors or to suddenly close, often midyear, leaving parents, students, and teachers in the lurch.

Consider City High School in Los Angeles, California, which received a $575,000 grant from the federal government. The school had barely started its second year when it suddenly closed, leaving 116 students scrambling for a new school. Similarly, a charter school in Wilmington, Delaware, received a grant of $350,000 but closed just five months into its first school year, forcing 206 students to look for a new school.

The Acclaim Academy charter school chain in Florida received grants of $375,000, $175,000, $175,000, and $19,198 for its four schools. One never opened, another was taken over by the district due to financial concerns and mismanagement, and the two other closed suddenly with no notice, in the middle of the year, leaving students, some of them seniors preparing college applications, searching to find new schools.

Why do so many charter schools close?

Using information from a 2011 state-by-state report on closed charter schools from a charter advocacy group, the report’s researchers sorted closure reasons into categories: low enrollment, academic, mismanagement/fraud, financial, choice, and other/unknown. In examining just two states—Arizona and Ohio—the researchers found that more than 50 percent of the charter school closures were reportedly due to problems with low enrollment and mismanagement/fraud. Fifteen percent of Arizona charters closed for financial reasons, often associated with low enrollment.

The report locates much of the blame for this waste of taxpayer money on the Department of Education’s practice of awarding grants to states with few rules and virtually no accountability.

The report locates much of the blame for this waste of taxpayer money on the Department of Education’s practice of awarding grants to states with few rules and virtually no accountability. Often, grants were “doled out to individuals who had no credentials or experience to open up a new school,” according to the researchers.

The report also identified a “pattern” of charter school operators—even before their school opened—funneling money from grants to their own personal accounts, to purchases of expensive equipment, and to “for-profit consulting and education management organizations” that do not publicly divulge how they spend money. The report concluded that, due to these practices, the charter school grant program “has become a magnet for grifters, consultants, and charter entrepreneurs who see an easy way to cash-in.”

Significantly, this is Network for Public Education’s second report warning about the money drain resulting from the Department of Education’s Charter Schools Program.

The first report, issued in March 2019, found that up to $1 billion was wasted by the program, a figure the group now maintains was an underestimate. When members of Congress repeatedly referred to those findings when questioning Secretary of Education Betsy DeVos, she dismissed the findings as “political.” (Full disclosure: I was a co-author of the first report.)

Calling the continuing waste from the federal government’s Charter Schools Program “nothing short of a national scandal,” the Network for Public Education recommends that Congress “end appropriations for new charter school grants in the upcoming budget” and eventually shut down the entire program, once existing grants have been depleted.

[1] Network For Public Education - The goal of NPE is to connect all those who are passionate about our schools – students, parents, teachers and citizens. We share information and research on vital issues that concern the future of public education at a time when it is under attack. ➤ https://networkforpubliceducation.org/[2] Still Asleep at the Wheel - Network For Public Education ➤ https://networkforpubliceducation.org/stillasleepatthewheel/[3] Asleep at the Wheel: - Network For Public Education ➤ https://networkforpubliceducation.org/asleepatthewheel/[4] Stop Federal Funding of Charter Schools - Progressive.org ➤ https://progressive.org/op-eds/stop-federal-funding-of-charter-schools-bryant-190408/[5] New Report Spurs Congress to Question Up to $1 Billion Wasted on Charter Schools - Progressive.org ➤ https://progressive.org/public-school-shakedown/new-report-spurs-congress-to-question-charter-grants-bryant-190402/[6] Opinion | Things Didn’t Go Well When Betsy DeVos Was Confronted With Her Department’s Charter School Fraud | Jeff Bryant ➤ https://www.commondreams.org/views/2019/04/22/things-didnt-go-well-when-betsy-devos-was-confronted-her-departments-charter-school