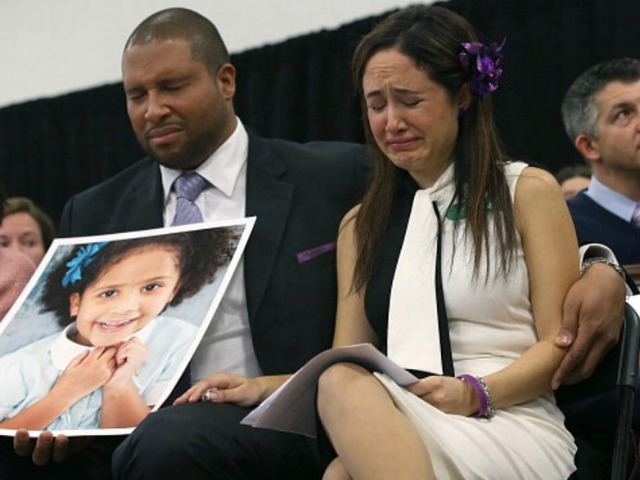 Seven years after a gunman massacred 20 first-graders and six educators at Sandy Hook Elementary School, the victims’ still-grieving families do what they can to abide. Even as school shootings remain a deadly, random constant – this year set a record with 116 – many parents work stubbornly for change through Sandy Hook Promise, focusing on gun safety laws, prevention programs, raising awareness about warning signs, and lobbying politicians for common sense measures like background checks and “Red Flag” laws as a lifelong way to honor the memories of children who will forever be six or seven years old.”

Still, what one calls “the agony of disbelief” tears at them, as does the harsh truth cited by Gabrielle Giffords, herself a shooting victim: “They were children. We failed to keep them safe.” Marie-Claude Duytschaever, grandmother of six-year-old Noah Pozner, affirms the searing “reality of gun violence,” with every death “not an abstraction, not a statistic… Each represents a brutal ending, a gaping hole. Stunned and broken families stand around these holes in ever expanding circles of anguish and grief. The trauma never heals.” And this time of year, many say, is the hardest time.

“My heart breaks all over again with every remembrance,” writes Mark Barden, whose son Daniel, 7, was killed. “It never gets easier.” He describes seven years of “wondering what he might look like now, what new hobbies he might have, writing down memories” and confronting the need to “reacquaint myself” with the fact of Daniel’s death, which “leaves me breathless.” Co-founding Sandy Hook Promise, he says, helped him feel less helpless “by knowing that, every day we’re apart, I’m doing all I can to honor him.” Nelba Marquez-Greene, whose six-year-old daughter Ana Grace was killed, also clings to her work in the community, especially now: “I live somewhere between hope and horror. I try daily to stay on the side of hope. It is a harder walk in December.”

But despite her sustaining belief that “love wins,” she offers a heart-shattering view of those living after the death of a child, when “everyone they know and love is forced to ache.” “To breathe after losing a child to gun violence,” she writes, “is to willingly agree to inhale tiny shards of glass into your lungs.” Because political leaders have failed them, most notably in communities of color – “Black and brown mothers shouldn’t need a dossier of their child’s accomplishments to win America’s compassion after tragedy” – she has passionately declared her own David and Goliath fight against gun violence and the NRA, with our humanity and connectedness the vital weapons. “When I buried Ana, I buried an ill-placed hope in the powerful,” she says. “But I replaced it with a hope in us.”