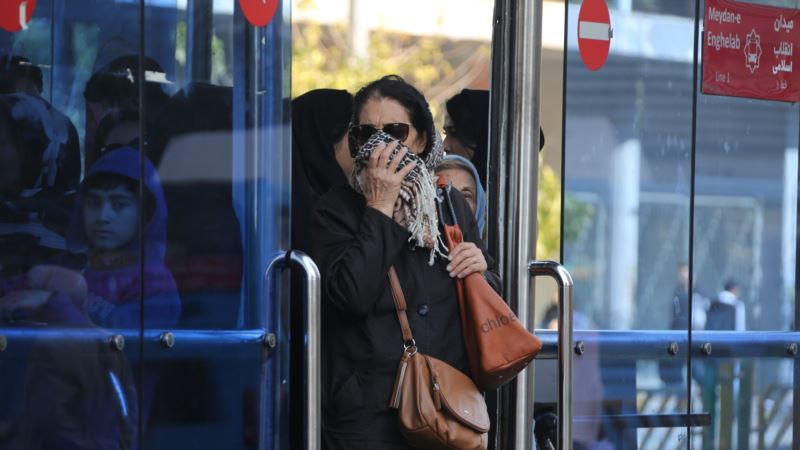 Heavy smog has caused Tehran officials to order the closure of dozens of schools and suspend outdoor sporting activities in the Iranian capital.

The decision to shut schools was announced December 14 by deputy governor Mohammad Taghizadeh, after a meeting of an emergency committee on air pollution.

Schools will also close on December 16, Taghizadeh said in an interview with state TV.

A visible grey cloud shrouded much of the city’s skyline on December 15, obstructing the view of the mountains outside the region.

A World Bank report last year found that most of Tehran’s pollution is caused by heavy vehicles, motorbikes, refineries, and power plants.

The city’s geography also exacerbates the situation, particularly in the winter when cold air and a lack of wind traps pollution over the city.