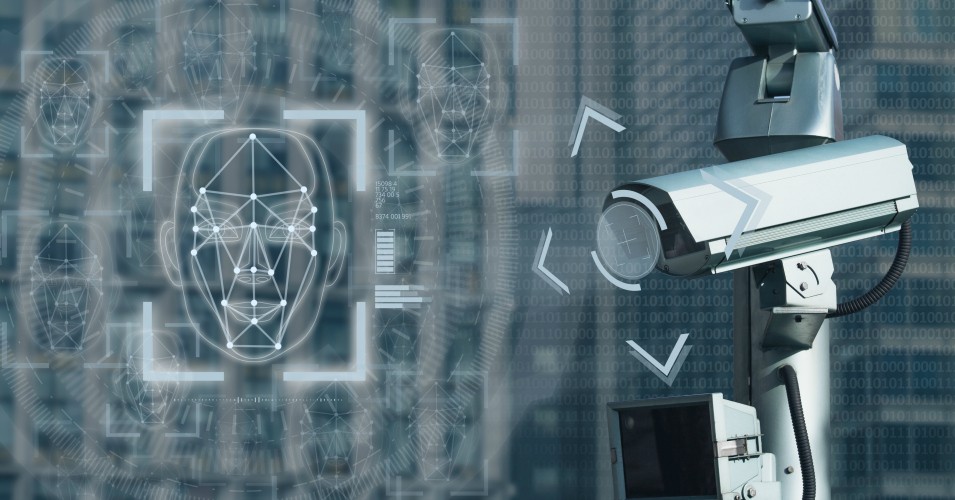 Unicorn Riot obtained confidential Immigration & Customs Enforcement (ICE) policy manuals in 2017. Icebreaker Part 7 covers ICE’s “Case Management Handbook” which was in effect between 2008 and 2016. The handbook is closely based on a critical database structure called the Treasury Enforcement Communications System (TECS), which has been a backbone of federal law enforcement data management and intelligence gathering since 1987.

According to a release by GovernmentAttic.org this 2008-vintage manual was still active policy at the end of 2016. The overall document is 61 pages including the cover. Download the PDF directly here.

Notes on the Case Management PDF are below this story, which covers the context of TECS and the design of its latest surveillance and data gathering replacements. In recent years the version of TECS referenced in the handbook has been replaced with “Integrated Case Management” (ICM), which is designed and managed by controversial data mining intelligence contractor Palantir, itself owned and controlled by Silicon Valley billionaire Peter Thiel.

ICE was created by merging several pre-existing government agencies a couple years after 9/11. This manual was written before Homeland Security Investigations (HSI) became a independent agency within ICE, and is instead referred to as “Office of Investigations” (OI) in the manual.

Aside from the information garnered from surveillance and informants, a number of instructions in the handbook cover key information related to court proceedings and discovery for defense attorneys, as well as how certain info about informants should not be placed in the main case files.

Dossier and tracking databases designed by U.S. corporations have been a key instrument of social control for the U.S. government since at least the colonial occupation of the Philippines. As Prof. Alfred McCoy documents in “Policing America’s Empire” and in related lectures, the combination of recently-invented fingerprints and personal dossiers enabled colonial administrators to exercise tight control over the island nation and begin developing US-America’s unique forms of counterinsurgency to prevent the overthrowing of the colonial power structure.

American companies such as IBM assisted Nazi Germany’s government in tabulating and tracking targeted minorities including Jewish and Roma people for detention and eventual extermination in the European Holocaust. IBM and Polaroid assisted the apartheid-era government of South Africa which relied on American companies’ services to implement sophisticated identity-tracking measures in uphold racist methods of governance there.