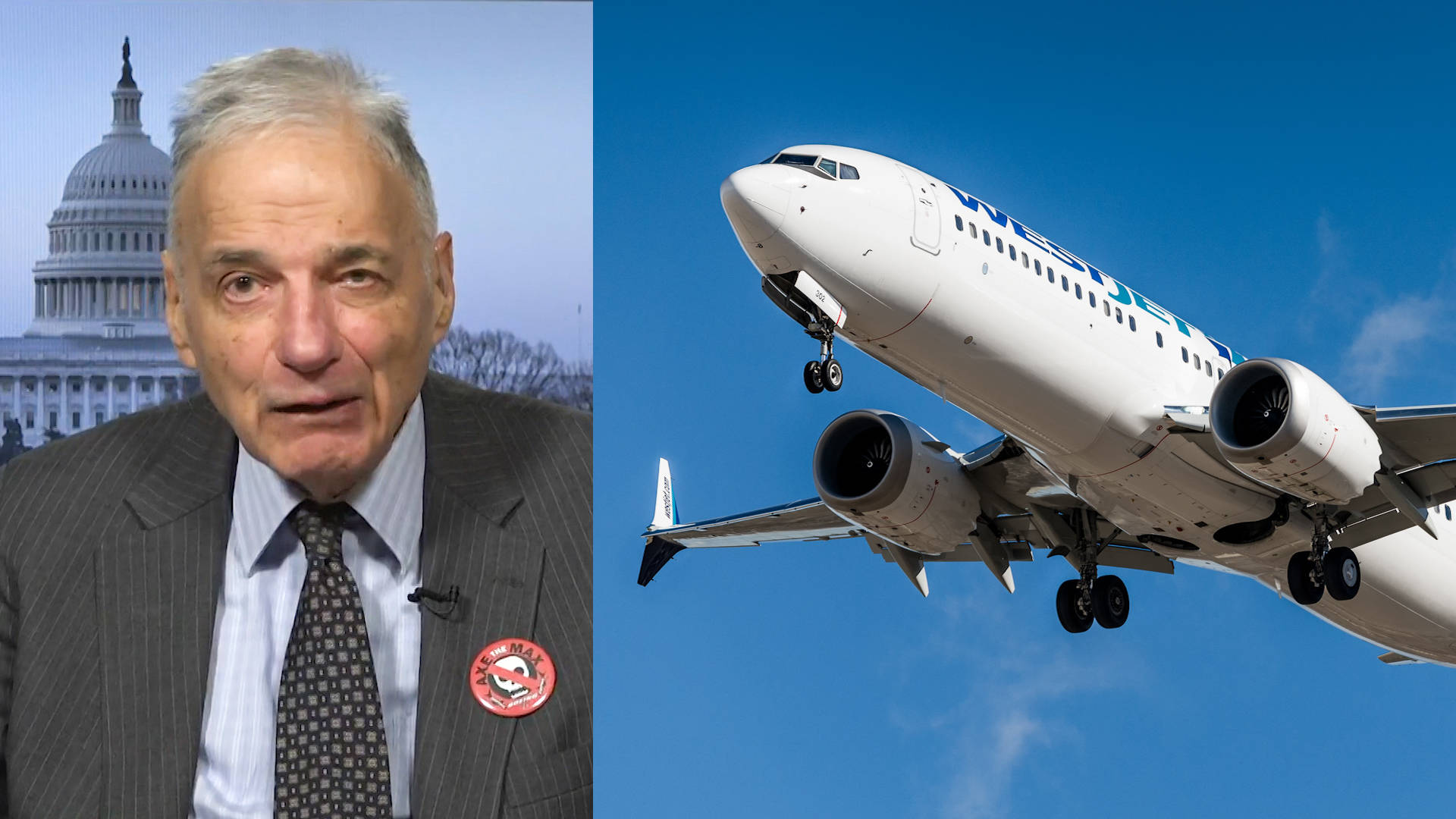 Executives at Boeing are reportedly considering ending production of the troubled 737 MAX passenger jet, which was grounded worldwide after two crashes in Ethiopia and Indonesia that killed all 346 people on board. Last week, former Boeing manager Edward Pierson testified to the House Transportation Committee that he tried to warn executives about safety concerns four months before the first deadly crash, as well as before the second crash, but his warnings were ignored. We continue our conversation with Ralph Nader, longtime consumer advocate, corporate critic and three-time presidential candidate, whose great-niece Samya Stumo died on Ethiopian Airlines Flight 302 in March.