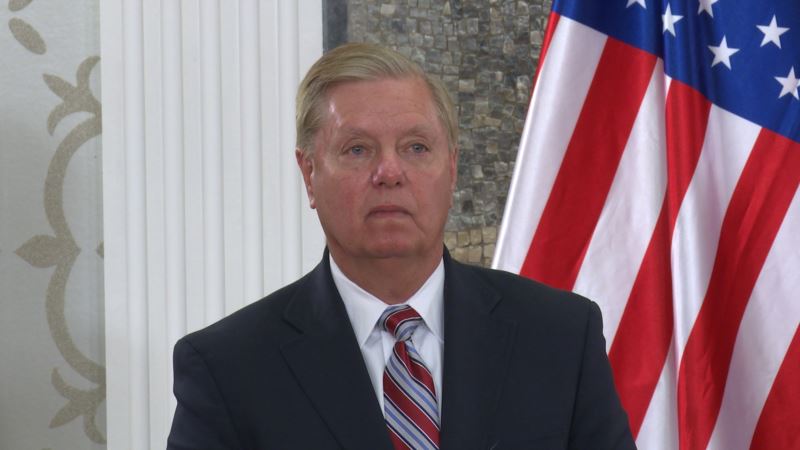 Khalilzad earlier this month resumed talks with Taliban negotiators in Qatar, where the insurgents maintain a political office.

The talks were the first direct contact between the sides since U.S. President Donald Trump three months ago halted peace negotiations.

Pakistan and its spy agency, which are often accused of harboring Afghan militant fighters, are said to have considerable influence on the Taliban.