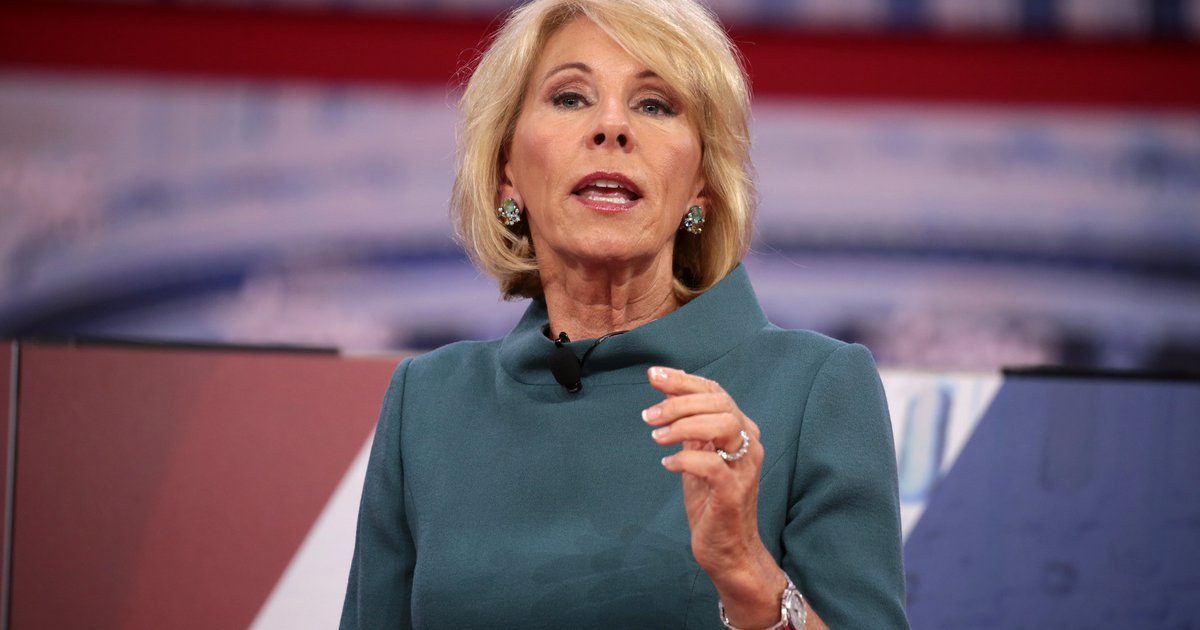 The financial aid professionals in the audience applauded the demonstration, but these tools may also have negative consequences for their futures. EdSurge reports that AIDAN is not the first chatbot in use for financial aid purposes. The article touts a press release from a small private university saying that their chatbot helps provide round-the-clock financial-aid services it could not afford to offer “if it had to staff its aid office 24/7 with human workers”.

Ocelot, an education technology company, markets itself as having emerged since 2017 as “the leading national provider of custom AI conversational chatbots, video content, and other self-service customer service tools to colleges”. Universities can brand their individual Ocelot bot, like a mascot for the financial aid department.

Ocelot boasts that their software can “resolve more than 96.5% of all interactions without needing a human”. It seems the Next Gen initiative will attempt to apply a similar model to the entire federal student aid system with AIDAN, but it is not clear if the chatbot will be text-based, if it will also use verbal communications, or if the chatbot will be the only way to contact FSA for financial aid assistance.

No matter how much AIDAN may increase efficiency, it will likely frustrate student borrowers and collect their data. Chatbots are harmful to customers and customer service staff, and their introduction to federal student aid will likely be no exception.

In the context of the upcoming 2020 elections, DeVos is signaling to wealthy donors and corporate entities that if Trump remains in power, the Department of Education will remain open for business. In her worldview, public education is a commodity to be bought, sold and capitalized on like any other, not a universal human right – and if you aren’t rich enough to buy political influence, that’s just too bad.

According to DeVos, “we live in some of the most exciting and opportunity-filled times ever”. At a time when the future of organized human life depends on reaching zero carbon emissions as quickly as possible, but fossil fuel extraction is still accelerating, this statement does not square with reality.

Even if the world wasn’t literally burning, how can DeVos expect students to be “responsible consumers of education”? Is it responsible that the government lends money to students for education, and allows Wall Street to speculate on the debt? Is it morally defensible to justify the existence of student debt when so many are suffering and will never pay it off, and when economists indicate that cancelling student debt would actually boost the economy?

It is not surprising that DeVos, the wealthiest member of Trump’s cabinet, is out of touch with the lives of students and the 44 million student borrowers she is supposed to advocate for. Before her appointment to ED, she spent a career leading the “school choice” movement to privatize public education.

DeVos attended private K-12 schools and a private college. Her take on what has changed since FSA was created in 1965 is that students “don’t pay for higher education like they did” back then. “Today, they use different financial instruments in a different, constantly iterating economy”.

That constantly iterating economy is due for a recession, and while Betsy DeVos is in charge, her intention is to do an end run on collecting student loans – extracting as much capital from students as possible before the whole system collapses.

Automating financial aid with dystopian chatbots and streamlined websites will not solve the student debt crisis; the problem is the existence of student debt itself. Congress authorized $29 trillion worth of taxpayer money to bail out Wall Street a decade ago, but $1.6 trillion of student debt must be paid until the ice caps are melted?

At a time when US household debt is at an all time high, so is support for student debt cancellation. Mass debt cancellation has become a necessity, and the next president will have to contend with the movement of people demanding it, whether they support it or not.