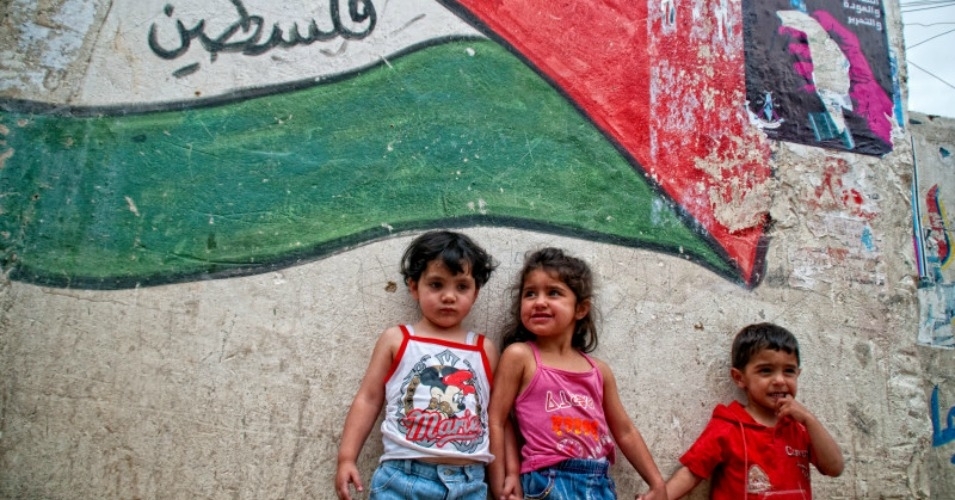 Abeer Butmeh writes at Al Jazeera English that because of the Israeli blockade on Gaza, equipment for water purification has not been imported and 97% of the Strip’s water is now polluted. Gaza has a population of about 2 million, equivalent to that of the entire state of Nebraska. Only it is Nebraska behind barbed wire, a large concentration camp imposed by Israel.

Most of the problems come from the Israeli blockade. But in a one-two punch, rising Mediterranean sea levels from the climate emergency are contributing to a salinization of the Strip’s aquifer, its only local source of drinking water. These problems could be addressed with infrastructure improvements, but the Israeli blockade stops the importation of the needed equipment.

A quarter of illnesses are now because of bad water, and by 2014, 12% of childrens’ deaths were attributed to unhealthy drinking water, with the likelihood is that that percentage is now much higher. Haaretz notes that Palestinians in Gaza spend 33% of their meager income on water, compared to .7% in the rest of the world. Over half of Palestinians in Gaza are unemployed because of Israel’s blockade.

This blockade is strongly supported by Trump, Pompeo at State, Esper at Defense, and by almost all the 535 people in Congress– that is, they support war crimes and polishing off 12% of the Palestinian children in Gaza.

Rates of diarrhea in children have spiked in the past couple of years, and there is an increase in not only gastrointestinal disease but also diseases of the kidneys. Cases of blue baby syndrome have also increased.

Among the materiel Israel has refused to allow in are water pumps and their components, along with the components for water purification.

Shira Efron, Jordan R. Fischbach, Ilana Blum, Rouslan I. Karimov, and Melinda Moore write at Rand Quarterly at the website of the National Institute of Health, that Gaza’s

They add that “The main source of water—its aquifer—is being depleted and its quality diminished by seawater intrusion, wastewater seepage, and agricultural runoff.”

Bad water accounts for one in four people who fall ill in the Strip, and given that wastewater is going into the aquifer, the major source of drinking water, the authors warn that major disease outbreaks are imminent and should be prepared for.

Israel slapped the blockade on Gaza in 2007 in the wake of the victory at the ballot box of Hamas and the failure of a US- and Israel-backed attempted coup by the Palestine Liberation Organization, the secular, nationalist rival of Hamas that has its political base in the West Bank.

Pro-Israeli flacks have painted all 2 million Palestinians in Gaza as “terrorists” because Hamas dominates the politics of the Strip. But half of Gaza’s residents are children, so I don’t think they really have much in the way of politics.

Moreover, the United Nations still recognizes Israel as the Occupying authority in Gaza, given that it controls air, water and borders. Under the 1949 Geneva Convention on the treatment of Occupied populations, it is a war crime for Israel to impose collective punishment on all Palestinians in Gaza to get at Hamas.