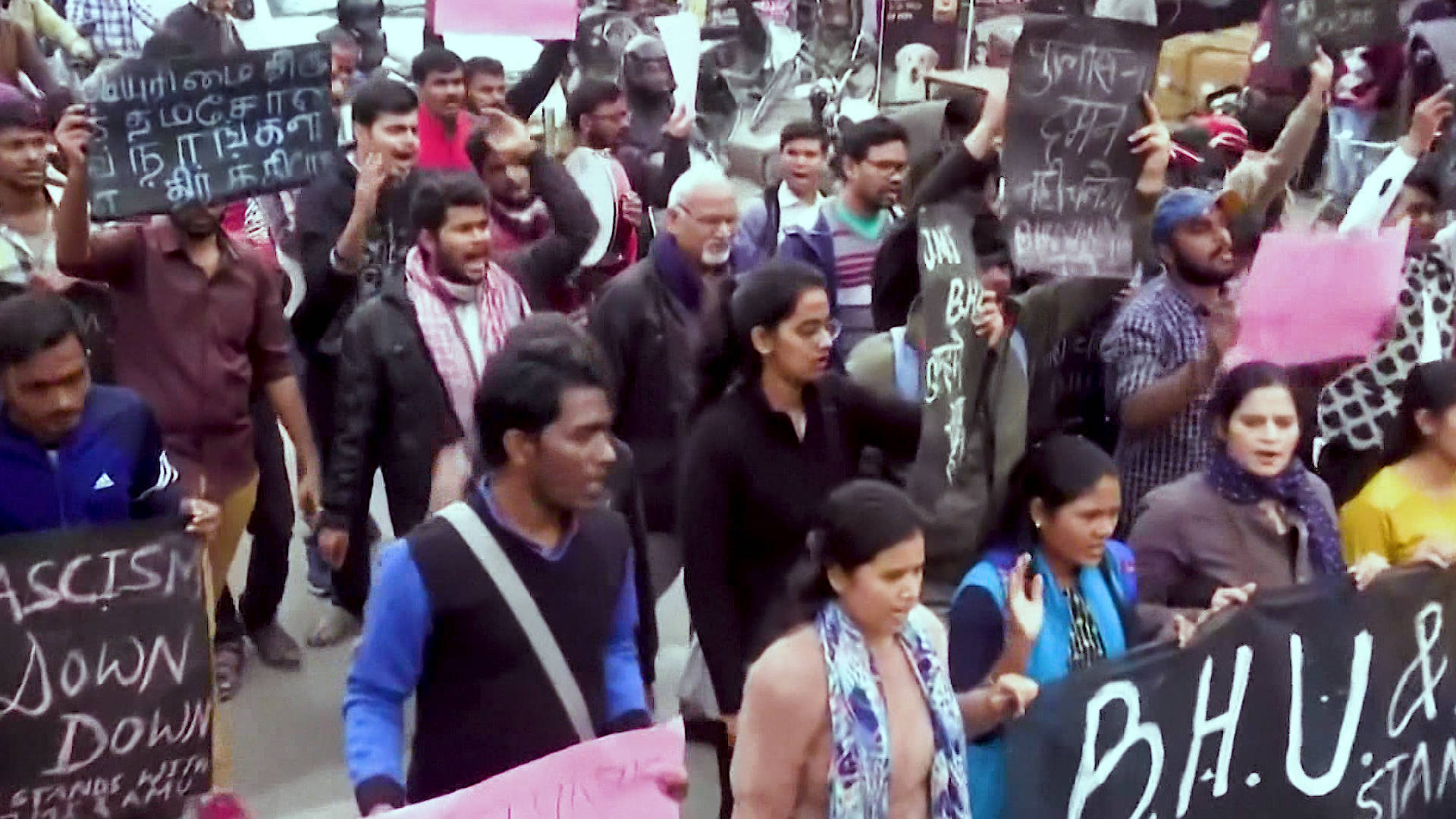 Protests continue to erupt across India against a new anti-Muslim law that gives immigrants from Afghanistan, Bangladesh and Pakistan a path to citizenship — unless they are Muslim. Police have responded with violence, leaving at least six dead. This comes amid a broader crackdown on India’s Muslims. We get an on-the-ground update from New Delhi from Neha Dixit, an independent reporter who just received the 2019 International Press Freedom Award from the Committee to Protect Journalists.