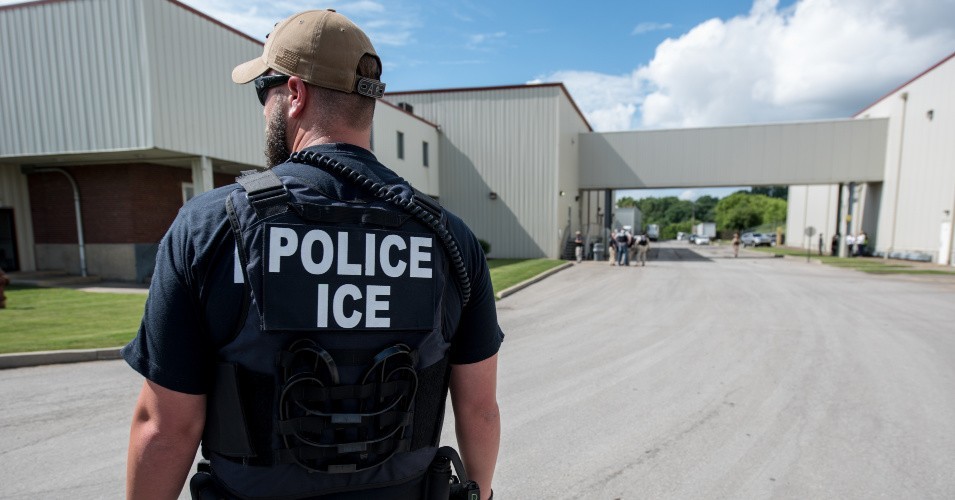 Marking a big win for privacy and immigrant rights, the California Department of Justice (CADOJ) has cut off deportation agents from access to the state’s law enforcement network.

Earlier this year, the Enforcement and Removal Operations (ERO) division of U.S. Immigration and Customs Enforcement (ICE) was required to sign an agreement that its officers wouldn’t use certain sensitive California databases for immigration enforcement operations. In an email, a CADOJ representative confirmed that ICE ERO refused to sign the new agreement and lost access to the California Law Enforcement Telecommunications System (CLETS) on October 15, 2019.

CLETS is the master network in California that law enforcement agencies use to access driver’s licenses, criminal records, and a range of other sensitive databases.

S.B. 54, also known as the California Values Act, is a state law passed in 2017 that limits California law enforcement from using resources to assist in immigration enforcement. One of the law’s provisions requires the Attorney General to “publish guidance, audit criteria, and training recommendations” to ensure to the “fullest extent practicable” that state and local law enforcement databases are not used to enforce immigration laws.

In February, CADOJ updated its regulations to prohibit agencies from accessing CLETS to assist in deportation efforts, spurring the new agreement. ICE ERO refused to agree to these new terms. CADOJ cut off ICE ERO, as did at least one regional law enforcement network—the Automated Regional Justice Information System in San Diego County.

CADOJ’s actions follow years of advocacy by EFF and immigrant rights organizations. Concerns about database abuse date back to Japanese American internment, when the federal government misused stored personal information to identify and incarcerate over 120,000 people during World War II. As the Trump administration relentlessly targets immigrant communities, ICE continues to exploit state and local resources, including databases, to act as force multipliers for immigration enforcement. For instance, earlier this year, a Voice of San Diego report identified at least two men arrested by ICE agents equipped with driver’s license photos. The report indicated that because the men had no criminal history, it was likely that ICE got their addresses and photos through CLETS. As S.B. 54 recognized, “[e]ntangling state and local agencies with federal immigration enforcement programs diverts already limited resources and blurs the lines of accountability between local, state, and federal governments.”

Following the passage of S.B. 54, EFF told the CADOJ CLETS governing committee that accessing CLETS for immigration enforcement should be classified as a misuse of the system.  After CADOJ’s February update, EFF sent CADOJ a letter that, among other things, called for the agency to closely monitor CLETS transactions conducted by ICE and other Department of Homeland Security (DHS) component agencies and to conduct an audit on the agencies’ misuse of CLETS.

To further protect immigrants from ICE’s abuses, we urge other agencies that maintain databases accessible through CLETS to disable ICE ERO accounts from using those databases.