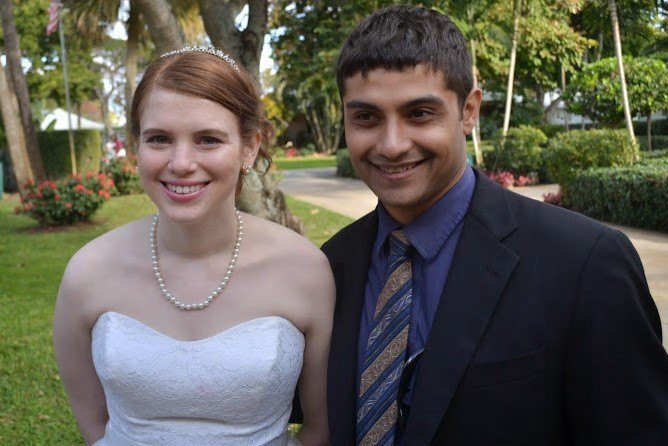 As I’ve recently learned from his wife, activist and prison journalist Marty Gottesfeld — recently sentenced to ten years for a denial of service attack on the website of the Boston hospital that was holding a young girl against her will and that of her family while denying her treatment for the painful condition they claimed was all in her head — has been held incommunicado from his family by the Bureau of Prisons for well over seven months.

This act of totalitarian retaliation, shocking even to many of us who have likewise been illicitly silenced by the BOP both in and out of prison, began shortly after Marty was suddenly and irregularly shipped from the notorious New York BOP facility where Epstein would later die of pretend suicide. That move came after Gottesfeld filed suit against the jail unit and staff, and was followed just a few hours later by a BOP filing opposing his suit on the grounds that the district court was no longer the appropriate venue, because he’d moved.

Indeed, Gottesfeld was moved across the span of the continent, to the BOP’s mysterious new “Communications Management Unit”, the policies of which are still anyone’s guess since the bureau has kept them secret from the American citizenry and the American press hasn’t bothered to make the public aware of such things. To further illustrate this last point, note that I spent the last few months of my own stay at a medium-security prison in south Texas undergoing an extra dose of retaliation for the op-ed I wrote in 2016 asking Obama to sign an executive order reforming the Administrative Remedy process that federal inmates must undergo before they’re permitted to challenge their captors in federal court — a process that the bureau itself oversees, and thus violates at will, as I documented in my column for The Intercept over the course of a year when, like Marty, I sought redress for ongoing attempts to interfere with my rights and those of the news outlets I worked with while incarcerated. Sadly I made the mistake of sending the piece to The New York Times first; sadly, they accepted it for publication, rather than passing that I might send it to another major paper; inevitably, they ended up killing the piece to make room for other columns — like the one they ran instead about how a Hillary Clinton victory would lead to a presidency bogged down by all sorts of criminal investigations. The editors did give me fair warning, though in the form of an email they sent me weeks after I’d gotten out, right as Obama had finished his last round of late-term reforms and the commutation of another heroic activist-whistleblower, Chelsea Manning, days away from being replaced by Trump.

(Incidentally, Obama was, of course, the president whose federal regime pursued Gottesfeld to begin with, along with me and other Anonymous-associated activists plus journalists and whistleblowers and assorted independent civic actors like John Kiriakou, Aaron Swartz, Julian Assange, Birgitta Jónsdóttir, Chelsea Manning, Lauri Love, my co-conspirator Jeremy Hammond, and many others whose stories are less known, but who all have in common the notable aspect that they were targeted for what they did right rather than anything they did wrong. But Obama had clearly taken an interest in prison reform and had signed other executive orders similar to the one I proposed, including one barring prisons from holding children in solitary confinement, and a piece in the Times or Post or Boston Globe or some such documenting high-level BOP lawyers giving inmates like myself negative ten days to respond to a filing, and asking merely that inmates be permitted to file Administrative Remedy grievances on the computers inmates can use at law libraries so as to reduce the scope of the BOP’s de facto control over who gets to sue them would be the best chance we had to regain meaningful access to the courts and re-establish our rights not to be illegally thrown into dungeons, hidden from our families, silenced, shipped to worse facilities, or threatened — all things that happened to me in response to my own journalism and legal challenges, and some of which I haven’t spoken publicly about yet for reasons that will be made clear next year. One might argue that even this unusual opportunity probably wouldn’t have worked, and I agree; it’s one of many reasons why I also advocate revolution, preferably followed by public executions; the alternative is perpetual state violence against millions at home and abroad, overseen by a press corps I have come to know too well over the years to trust them to tell us when that violence against the innocent has gone too far.

The last time Gottesfeld’s wife, Dana Gottesfeld, heard from Marty, he’d just gotten his first phone call after being moved to the CMU and placed immediately in the hole. That was, again, nine months ago.

Since then, Marty has continued to file against the BOP and its leadership from his lockdown cell, as we’ll see soon enough; I’m reviving my old prison column, The Barrett Brown Review of Arts & Letters & Prison, for CounterPunch, this time with an emphasis on media failures rather than incarceration culture, and the first edition will examine this ongoing human rights atrocity and what else it tells us, and contrast it with the dishonest whining I’ve seen from the counterfeit anti-establishment over the one day in jail Max Blumenthal did recently, and the pseudo-risks and non-sacrifices Glenn Greenwald has spoken of in the last year. Then, in the second of the two-part kick-off column, we’ll look at their close colleague Aaron Mate, who challenged me to a debate over a year ago before realizing I was involved in the past events he’s made a career of lying about to the ill-informed. And we’ll take a look at a couple of the close journalistic colleagues that Mate, Greenwald, and Blumenthal have covered for even after I privately approached each of them with documents illustrating their past assistance to the FBI against certain activists.

And then we’ll kick off two different campaigns intended to address all of these problems at once, as they turn out to be tragically interconnected in terms of trends and specific incidents and even individuals; together it tells the greater story of a doomed republic as well as anything else one may care to learn, and much that one would not.