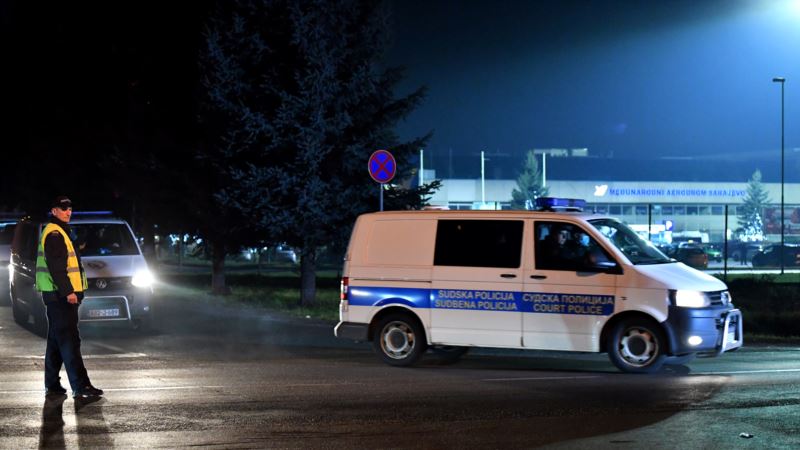 SARAJEVO — The federal police of Bosnia-Herzegovina said 25 of its citizens were deported back home from Syria.

The Bosnian nationals — including six women, seven men, and 12 children — had been living on the territory of the Islamic State terrorist organization before being captured by Kurdish forces during the war.

Border police said the 25 citizens arrived at Sarajevo International Airport on December 19 aboard a noncommercial flight.

They were met by police, social services, and medical professionals, who performed health checkups. The women and children will later be taken to the Delijas asylum center near Sarajevo.

They are expected to stay in the asylum center up to a maximum of 15 days before being reunited with their families.

The seven men will face criminal proceedings for their role in supporting the Islamic State.