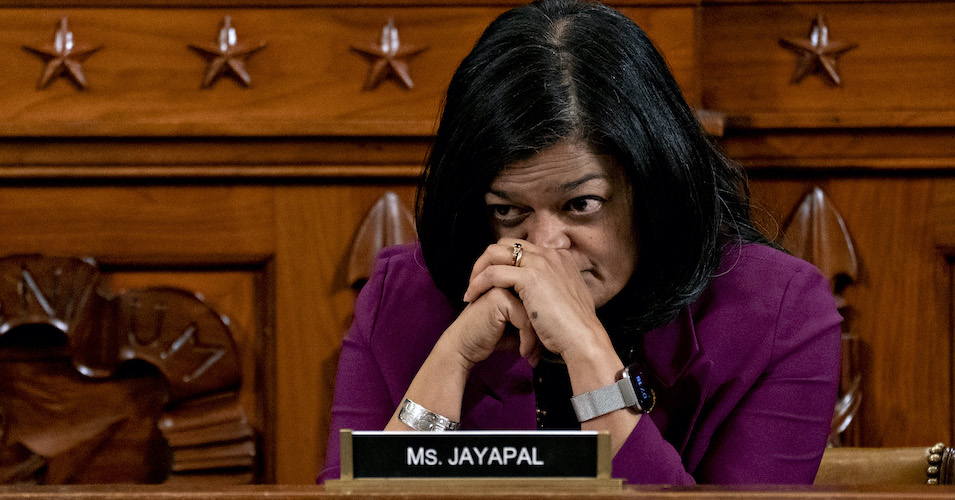 India’s minister of External Affairs on Thursday canceled a meeting with U.S. lawmakers, reportedly because the delegation from the House Foreign Affairs Committee included Rep. Pramila Jayapal, a Washington Democrat who has been criticial of the Indian assault on the Kashmir region.

“I have no interest in meeting her,” Minister Subrahmanyam Jaishankar told Indian news agency ANI of Jayapal.

Jayapal told The Washington Post‘s John Hudson, who broke the story, that she was disappointed in the decision.

The cancellation of this meeting was deeply disturbing.

It only furthers the idea that the Indian government isn’t willing to listen to any dissent at all. https://t.co/EMeqIr05VJ— Rep. Pramila Jayapal (@RepJayapal) December 19, 2019

An unwillingness on the part of Indian authorities to hear other views, said Jayapal, speaks to a broader problem in the way the country’s government treats opposing views at a time when the world’s most populous democracy is riven by internal conflict over a number of hardline policies, including a controversial citizenship bill targeted at Muslims.

“This only furthers the idea that the Indian government isn’t willing to listen to any dissent at all,” said Jayapal. “The seriousness of this moment should’ve been a reason for a conversation, not dictating who’s in the meeting, which seems very petty.”

Carnegie Endowment for International Peace India scholar Ashley Tellis told the Post that the decision to cancel the meeting represents “a missed opportunity” for the Indian government.

“Minister Jaishankar is incredibly thoughtful and articulate,” said Tellis, “and not engaging with Congress, which has traditionally been a bastion of strong support for India, is shortsighted.”

At issue was Jayapal’s sponsorship of a resolution that would lift the four month-long communications blockade on Jammu and Kashmir that followed India’s crackdown on the region in August and calls for the release of hundreds of political prisoners. Jaishankar’s team asked Rep. Eliot Engel (D-N.Y.) to remove Jayapal from the group meeting the minister, but Engel refused.

“What are they hiding in Kashmir?” wondered Rutgers assistant professor of South Asian history Audrey Truschke.

Jaishankar was in Washington alongside Indian Defense Minister Rajnath Singh for “2+2” talks with U.S. Secretary of State Mike Pompeo and Defense Secretary Mark Esper. The talks, which encourage a high level of bilateral cooperation, came while India continues to face international pressure and scrutiny over its treatment of Kashmir and the country’s 200 million-strong Muslim minority.