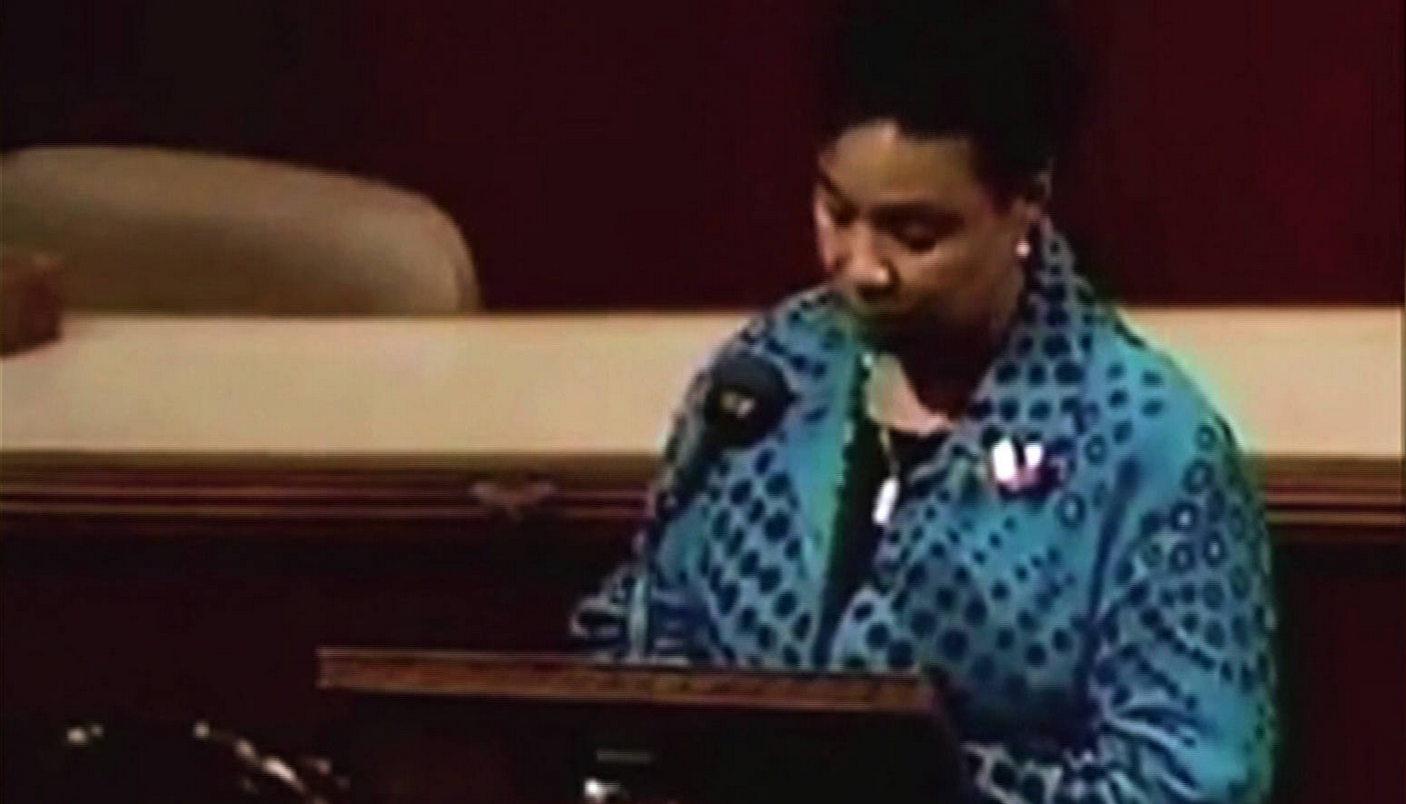 During the Democratic presidential debate Thursday night, Sen. Bernie Sanders admitted his 2001 vote as a member of the U.S. House of Representatives to authorize the invasion of Afghanistan was a mistake—and credited Democratic Congresswoman Barbara Lee of California for being the only lawmaker in Congress to get that decision right at the time.

The moment came after moderators cited recent reporting on the “Afghanistan Papers” by the Washington Post who published an expose last wake based on internal government documents that showed the U.S. government knowingly misled the American people about the war’s progress. Sanders’ rival, former vice president Joe Biden, was asked about his time in Barack Obama’s White House and subsequently Sanders was asked to defend his initial vote to authorize the war when he was still serving in the U.S. House. Sanders was elected to the U.S. Senate in 2002, where he ended up voting against President George W. Bush’s push to invade Iraq.

Anti-war advocates applauded Sanders for admitting his mistake, with the Quaker-led Friends Committee on National Legislation (FCNL) saying the comment was a display of both “bravery and wisdom”:

Stephen Miles, executive director for Win Without War, also gave kudos to Sanders for his shout out to Lee and “pointing out that she was right in 2001 and every single other member of Congress got it wrong.”

For other observers, the honesty of the admission was noted as a political rarity:

Bernie Sanders re continued ground presence of troops in Afghanistan: ‘I was wrong’

Politicians never ever ever say that. Ever. This guy is a fucking gem.

While Sanders acknowdledged what believes was a mistake and reiterated his call to end the nation’s “endless wars” by bringing the U.S. soldiers home, Democratic rival Pete Buttigieg, the mayor of South Bend, Indiana who is also a veteran of the U.S. occupation of Afghanistan, subsequently stated his position that the U.S. had “no choice” but to invade the country in 2001.