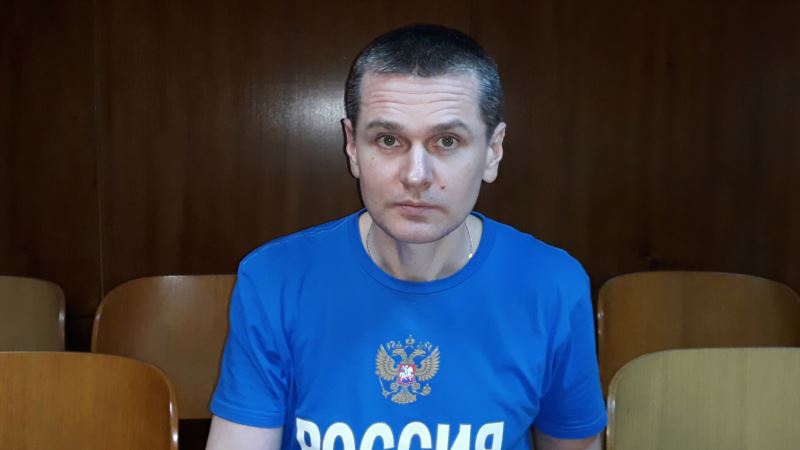 The lawyer for a Russian man suspected of laundering billions of dollars in digital bitcoin currency says Aleksandr Vinnik’s extradition to France from Greece has been postponed.

The 40-year-old Vinnik, who has been in Greek custody for over two years, launched a hunger strike on December 20 upon news that the Greek Justice Ministry decided to send him to France.

AFP quoted Vinnik’s lawyer, Zoe Constantopoulou, as saying Greek authorities “issued a temporary postponement of the extradition of Aleksandr Vinnik to France, the United States, and Russia, recognizing the danger that could represent.”

The alleged organizer behind a $4 billion bitcoin-laundering ring, Vinnik is one of seven Russians detained or indicted worldwide this year on U.S. cybercrime charges, according to Reuters.

He is alleged to have defrauded scores of people all over France.

And he is also sought by Russia, where his family resides and where outstanding charges against him are less serious.

A Greek court had cleared Vinnik’s extradition to the United States in December 2017 before other courts approved extradition to France or Russia and Greece’s justice minister stepped in to decide which of the three countries he should be sent to.

Based on reporting by AFP and Reuters