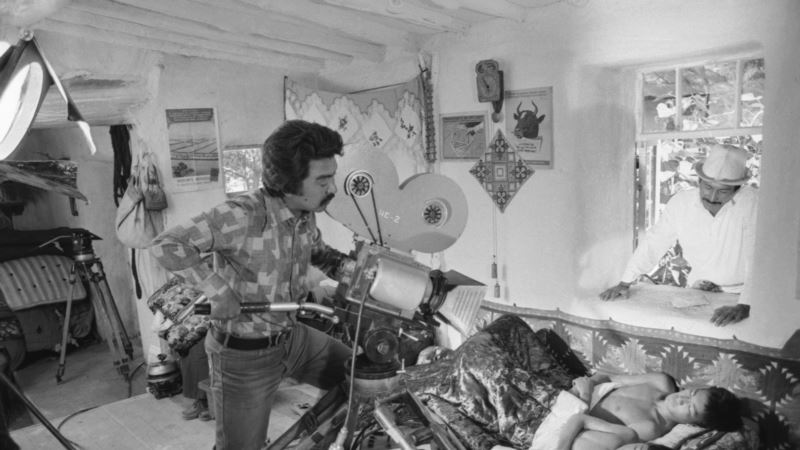 BISHKEK — Kyrgyzstan is mourning the death of a prominent filmmaker Bolot Shamshiev, who died over the weekend at the age of 79 in Bishkek.

Actors Murat Mambetov and Nurgazy Sydygaliev, who played in Shamshiev’s movies, told RFE/RL on December 23 that “the master’s” passing is an “irreplaceable loss” for Kyrgyzstan.

Shamshiev died on December 21 of an undisclosed illness.

Shamshiev gained prominence across the former Soviet Union mainly for his movies filmed between 1968 and 1988.

Among his most popular films were A Shot On The Karash Pass, Crimson Poppies Of Issyk-Kul, The White Steamer, Early Cranes, A Wolf Hole, and Ascent On Mount Fuji.

Shamshiev’s relatives told RFE/RL that a memorial event for the director will take place at the Opera and Ballet Theater in Bishkek on December 24.