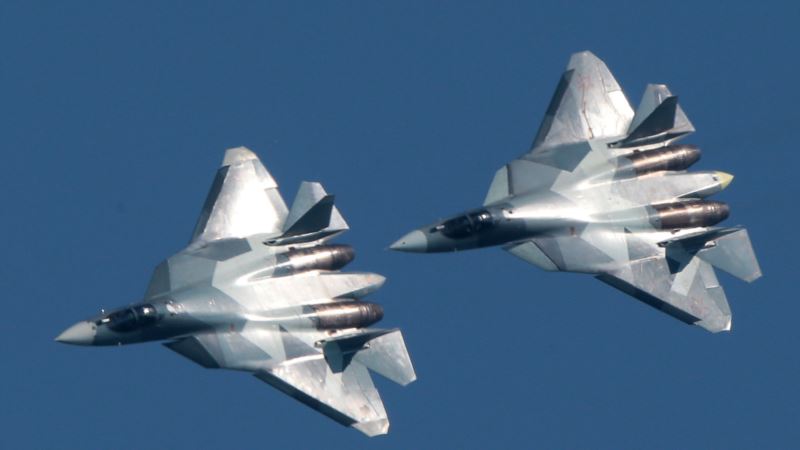 Russian officials say a top-of-the-line fighter jet has crashed during a training flight but that the plane’s pilot safely ejected and there was no damage on the ground.

The Su-57 came down near Komsomolsk-on-Amur in the country’s Far East during a training mission, Russia’s United Aircraft Corporation said in a statement on December 24. The crash marks the first loss of a Su-57, Russia’s most advanced fighter plane.

The cause of the crash wasn’t immediately known. Russia’s TASS news agency quoted unnamed sources in the defense industry as saying that “according to preliminary information, the crash was caused by a technical failure of the aircraft control system.”

The Su-57, which made its maiden flight in January 2010, has stealth capability and carries sophisticated equipment and weapons.

It was designed by the Russian aircraft manufacturer Sukhoi to compete with the U.S. F-22 Raptor stealth fighter.

Based on reporting by TASS, AFP