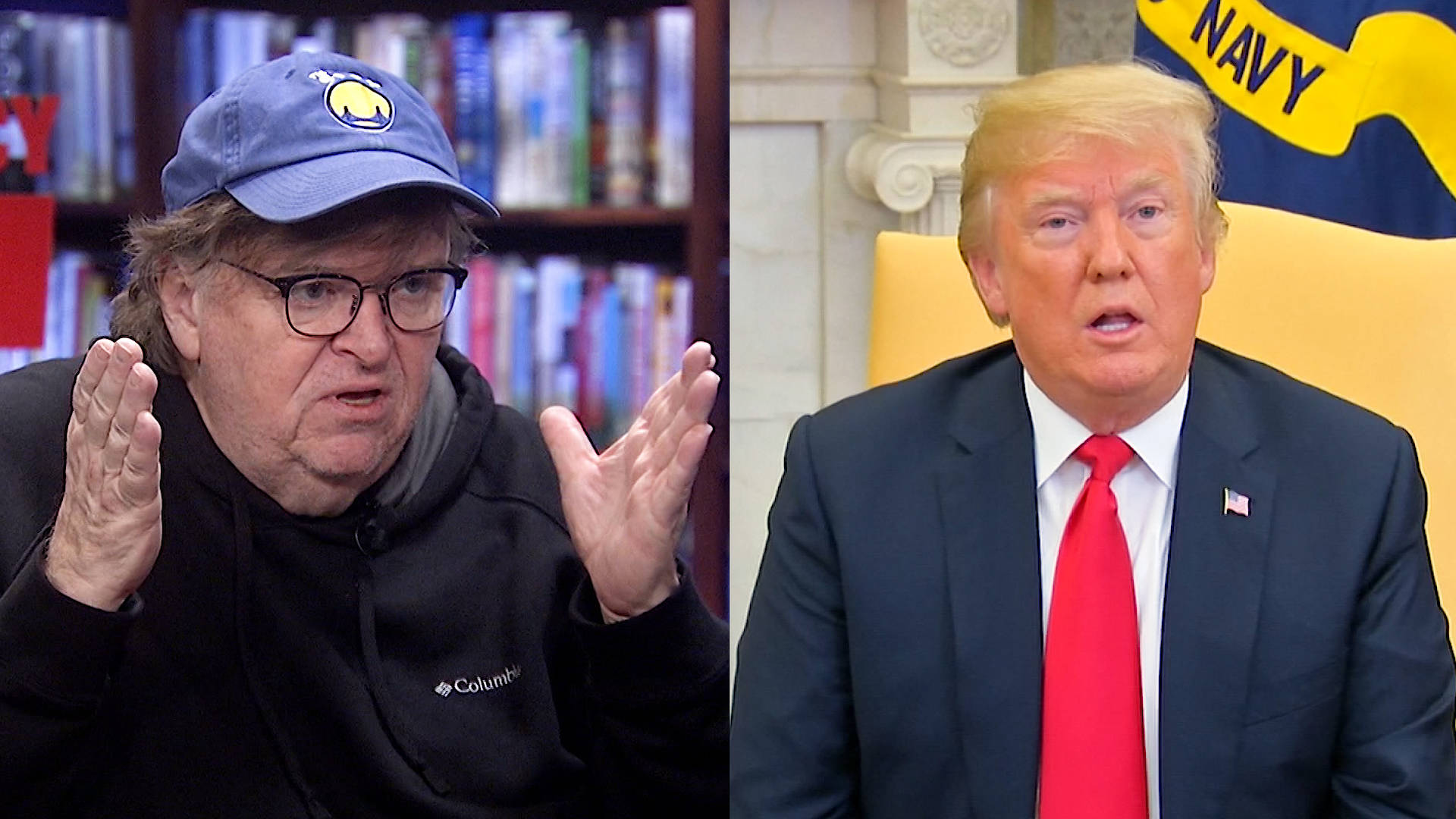 As the Senate attempts to set rules for President Trump’s impeachment trial, at least one Republican is expressing concern about the proceedings. Republican Senator Lisa Murkowski of Alaska said in an interview Tuesday that she was disturbed by Senate Majority Leader Mitch McConnell’s promise of “total coordination” with the White House. Murkowski’s comments mark a rare instance of dissent for the Republican Party, which has been unified behind President Trump until now. McConnell needs 51 votes to set the rules for the hearing. Republicans have a thin majority of 53 seats in the Senate. Last week, Oscar-winning filmmaker Michael Moore witnessed the historic vote to impeach the president from the front row of the House gallery. He joins us for the hour to discuss the impeachment process, the 2020 election and why he thinks Trump would win re-election today.