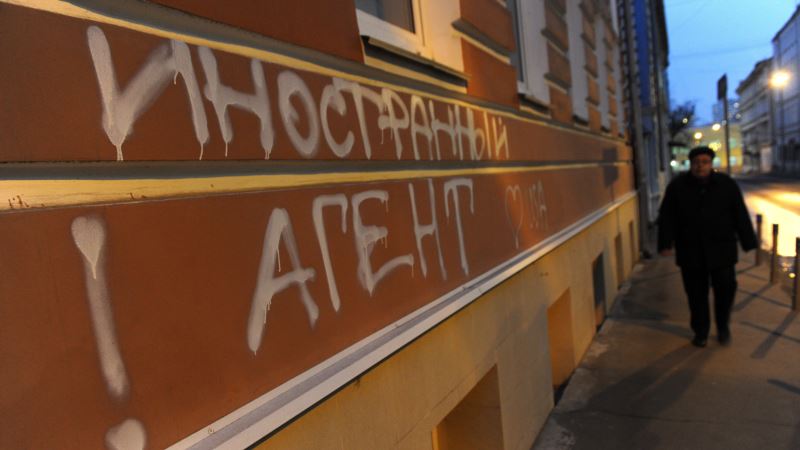 Russian human rights group Memorial has been fined for the 19th time for violating what critics say is a repressive law designed to stifle civil society and muzzle dissent.

The Tverskoi District Court of Moscow on December 25 fined the group 300,000 rubles ($4,840) and its director, Aleksandr Cherkasov, 100,000 rubles ($1,610) for not attaching the label “foreign agent” onto one of the organization’s web pages as required by law for organizations who receive foreign funding.

“This law and the excessive use of fines and settlements against the media, human rights organizations, and civil society are deliberately aimed at forcing them to focus their resources on paying fines and judicial defense, and thus limits freedom of expression,” the European lawmakers said in a non-binding resolution adopted on December 19.

The label is applied to individuals who cooperate with foreign media outlets and receive financial or other material support from them.

Critics say the legislation stigmatizes organizations that are branded with the designation and is used to discourage the free exchange of ideas and a free press.