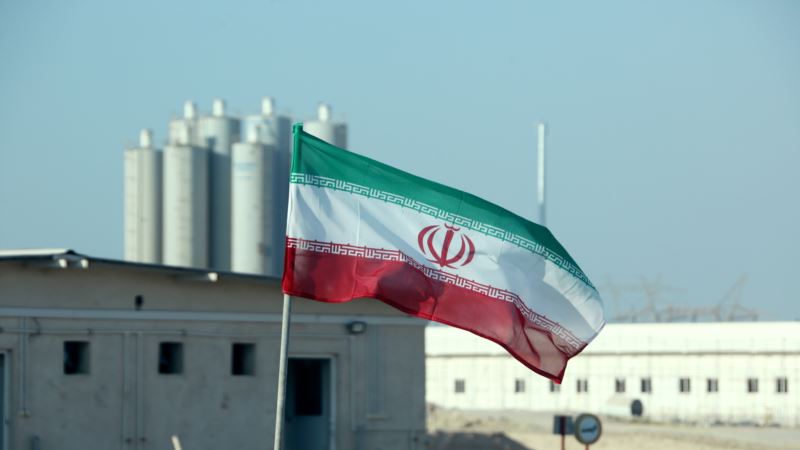 An earthquake with a preliminary magnitude of 5.1 has struck southern Iran near the Bushehr nuclear plant, U.S. and European experts report early on December 27.

The U.S. Geological Survey listed the quake as moderate, meaning that it can considerable damage, but Iranian state media said no damage was reported at the nuclear site.

The European Mediterranean Seismological Center also reported a magnitude of 5.1 for the quake.

It was centered 53 kilometers east of Bushehr, a nuclear plant on Iran’s southern coast on the Persian Gulf.

The plant is designed to withstand much stronger earthquakes.

In 2003, a 6.6-magnitude quake destroyed the historic city of Bam, killing 26,000 people. The Bushehr plant, which is near Bam, was not damaged at the time.

In November, Iran started pouring concrete for a second nuclear reactor at the site in a project to expand the facility with the help of Russian engineering expertise and uranium.

Bushehr, which became the first civilian nuclear power plant in the Middle East when it came online with Russian technology in 2011, is monitored by the UN’s International Atomic Energy Agency (IAEA).

Iran sits on major fault lines and is extremely earthquake-prone.

Based on reporting by Reuters, AP, and TASS