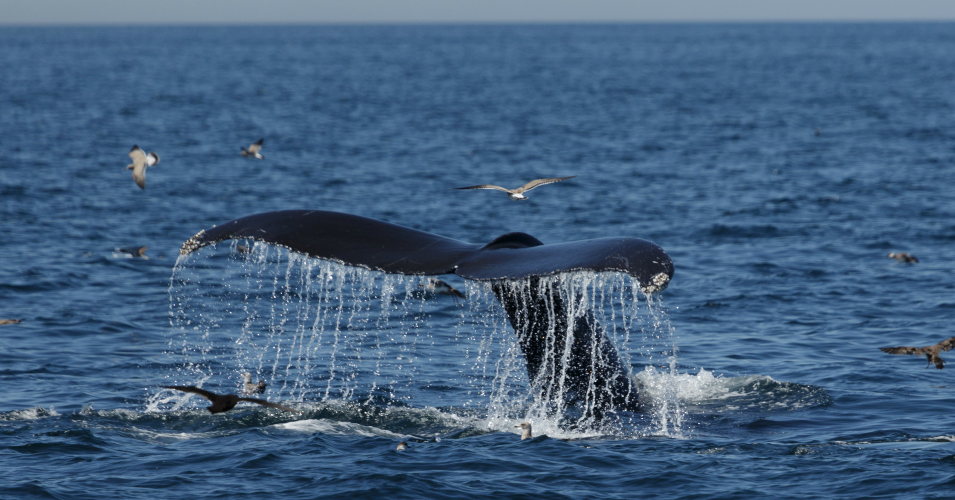 Defenders of ocean habitats celebrated Friday after a federal court upheld a lower court ruling defending the right of the U.S. executive branch to set aside marine areas as national monuments.

Citing the authority found under the Antiquities Act of 1906 to establish marine national monuments, the U.S. Court of Appeals in the District of Columbia sided against a lawsuit brought by large fishing industry interests that challenged President Barack Obama’s designation of the Northeast Canyons and Seamounts Marine National Monument, which encompases 4,913 square miles of the Atlantic Ocean off the nation’s northeast coast, as a protected area.

Conservation groups like the Natural Resources Defense Council (NRDC) and the Conservation Law Foundation (CLF)—which had intervened in the case—applauded the court’s ruling.

“Today’s decision is a clear victory for our oceans and for the Atlantic’s only marine national monument,” said Peter Shelley, Senior Counsel at CLF. “This decision upholds protections for one of the most fragile and scientifically important areas in the North Atlantic from destructive activities like oil drilling and industrial fishing. Safeguarding the Northeast Canyons and Seamounts ensures that we are leaving a proud legacy for the people of New England.”

Kate Desormeau, senior attorney for the NRDC, also celebrated the ruling as a victory.

“Like one of America’s very first national monuments, the Grand Canyon, the Northeast Canyons and Seamounts is a natural treasure,” Desormaeu said in a statement. “It provides habitat for a wide range of species, from endangered whales to Atlantic puffins to centuries-old deep-sea corals.”

The court’s decision, she added, “affirms that presidents have the authority to protect marine areas like this for the benefit of current and future generations. Preserving ocean areas like this one will be absolutely key to ensuring the resilience of our oceans in a changing climate.”