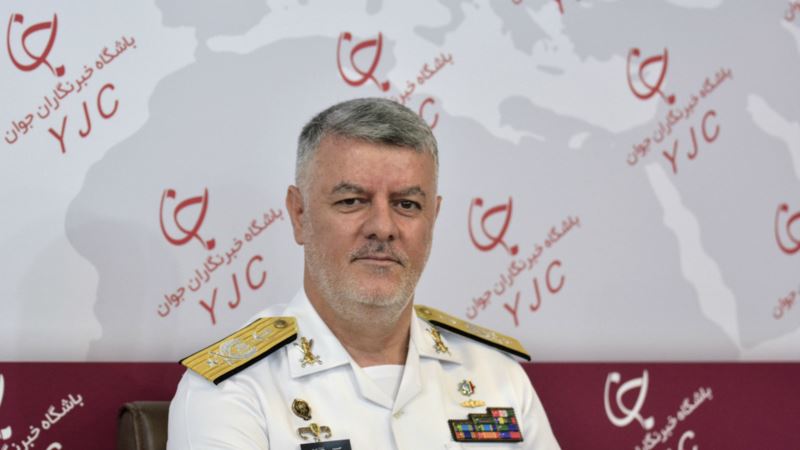 Iran’s navy on has launched its first joint maneuvers with Russia and China in the northern part of the Indian Ocean, Iranian state TV reports.

“The message of this exercise is peace, friendship, and lasting security through cooperation and unity…and its result will be to show that Iran cannot be isolated,” Iranian flotilla admiral Gholamreza Tahani said on state television on December 27.

Officials in Tehran and Beijing had earlier announced that the maneuvers would run December 27-30 in the Indian Ocean and Gulf of Oman.

The exercise was launched from the southeastern port city of Chahbahar in the Gulf of Oman and near the border with Pakistan.

Chinese Defense Ministry spokesman Wu Qian on December 26 said the drills would “deepen exchange and cooperation between the navies of the three countries.”

He added that the Chinese navy’s guided missile destroyer Xining was taking part in the maneuvers.

The drills are coming at a time of tensions between the United States and Iran.

Washington has proposed a U.S.-led naval mission in the Persian Gulf, following a string of attacks in Gulf waters that the United States and its allies blamed on Iran. Tehran denies the accusations.

Meanwhile, France is set to lead a separate European naval mission to protect transit in the region’s waterways, while Tokyo on December 26 approved the sending of warships and aircraft to protect Japanese shipping there.

Frictions has increased since President Donald Trump pulled Washington out of a landmark nuclear deal with Tehran in May 2018 and re-imposed crippling economic sanctions on Iran.

That has led Tehran to seek a bolstering of military ties with Beijing and Moscow, with to Iran by Russian and Chinese naval officials increasing in recent years.

Iranian TV said the exercises are evidence that Iran is not isolated, despite the U.S. pressure.