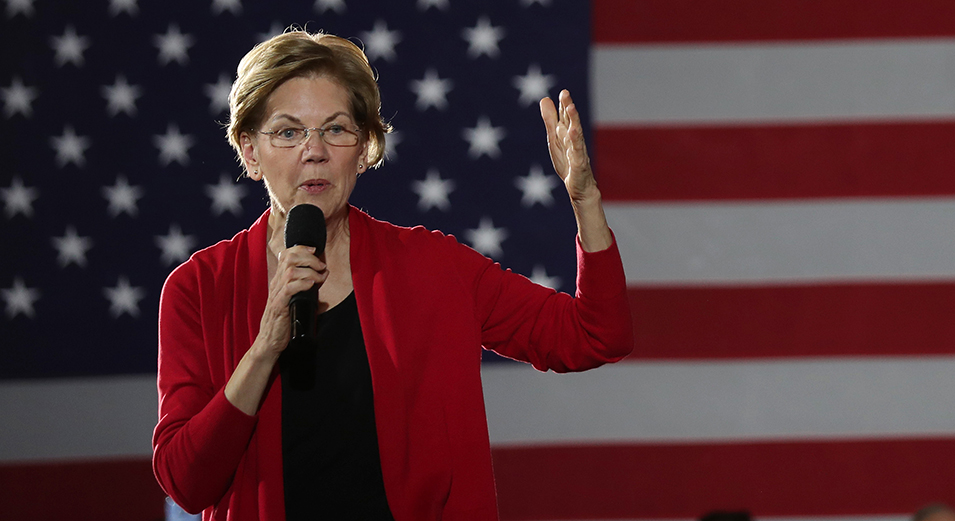 ATHENS — Anti-capitalists had a miserable year. But so did capitalism.

While the defeat of Jeremy Corbyn’s Labour Party in the United Kingdom this month threatened the radical left’s momentum, particularly in the United States, where the presidential primaries loom, capitalism found itself under fire from some unexpected quarters. Billionaires, CEOs and even the financial press have joined intellectuals and community leaders in a symphony of laments about rentier capitalism’s brutality, crassness and unsustainability. “Business cannot continue as usual,” seems to be a widespread sentiment even in the boardrooms of the most powerful corporations.

Increasingly stressed and justifiably guilt-ridden, the ultra-rich — or those with any sense, at any rate — feel threatened by the crushing precariousness into which the majority are sinking. As Marx foretold, they form a supremely powerful minority that is proving unfit to preside over polarised societies that cannot guarantee non-asset owners a decent existence.

Barricaded in their gated communities, the smarter among the uber-rich advocate a new “stakeholder capitalism”, even calling for higher taxes on their class. They recognize the best possible insurance policy in democracy and the redistributive state. Alas, at the same time, they fear that, as a class, it is in their nature to skimp on the insurance premium.

Proposed remedies range from languid to ludicrous. The call for boards of directors to look beyond shareholder value would be wonderful if it were not for the inconvenient fact that only shareholders decide directors’ pay and tenure. Similarly, appeals to limit exorbitant power of finance would be splendid were it not for the fact that most corporations answer to the financial institutions that hold the bulk of their shares.

Confronting rentier capitalism and fashioning firms for which social responsibility is more than a marketing ploy requires nothing less than re-writing corporate law. To recognize the scale of the undertaking, it helps to return to the moment in history when tradable shares weaponized capitalism, and to ask ourselves: Are we ready to correct that “error”?

The moment occurred on September 24, 1599. In a timbered building off Moorgate Fields, not far from where Shakespeare was struggling to complete Hamlet, a new type of company was founded. Its ownership of the new firm, called the East India Company, was sliced into tiny pieces to be bought and sold freely.

Tradable shares allowed private corporations to become larger and more powerful than states. Liberalism’s fatal hypocrisy was to celebrate the virtuous neighborhood butchers, bakers and brewers in order to defend the worst enemies of free markets: the East India Companies that know no community, respect no moral sentiments, fix prices, gobble up competitors, corrupt governments and make a mockery of freedom.

Then, toward the end of the nineteenth century, as the first networked mega-companies, including Edison, General Electric and Bell, were formed, the genie released by marketable shares went a step further. Because neither banks nor investors had enough money to plow into the networked mega-firms, the mega-bank emerged in the form of a global cartel of banks and shadowy funds, each with its own shareholders.

Unprecedented new debt was thus created to transfer value to the present, in the hope of profiting sufficiently to repay the future. Mega-finance, mega-equity, mega-pension funds, and mega-financial crises were the logical outcome. The crashes of 1929 and 2008, the unstoppable rise of Big Tech, and all the other ingredients of today’s discontent with capitalism, became inescapable.

In this system, calls for a gentler capitalism are mere fads, especially in the post-2008 reality, which confirmed the total control over society by mega-firms and mega-banks. Unless we are willing to ban tradable shares, first introduced in 1599, we will make no appreciable difference to the distribution of wealth and power today. To imagine what transcending capitalism might mean in practice requires rethinking the ownership of corporations.

Imagine that shares resemble electoral votes, which can be neither bought nor sold. Like students who receive a library card upon registration, new staff receive a single share granting a single vote to be cast in all-shareholder ballots deciding every matter of the corporation, from management and planning issues to the distribution of net revenues and bonuses.

Suddenly, the profit-wage distinction makes no sense and corporations are cut down to size, boosting market competition. When a baby is born, the central bank automatically grants her or him a trust fund, or personal capital account, that is periodically topped up with a universal basic dividend. When the child becomes a teenager, the central bank throws in a free checking account.

Workers move freely from company to company, carrying with them their trust-fund capital, which they may lend to the company they work in or to others. Because there are no equities to turbocharge with massive fictitious capital, finance becomes delightfully boring and stable. States drop all personal and sales taxes, instead taxing only corporate revenues, land and activities detrimental to the commons.

But enough reverie for now. The point is to suggest, just before the New Year, the wondrous possibilities of a truly liberal, post-capitalist, technologically advanced society. Those who refuse to imagine it are bound to fall prey to the absurdity pointed out by my friend Slavoj Žižek: a greater readiness to fathom the end of the world than to imagine life after capitalism.