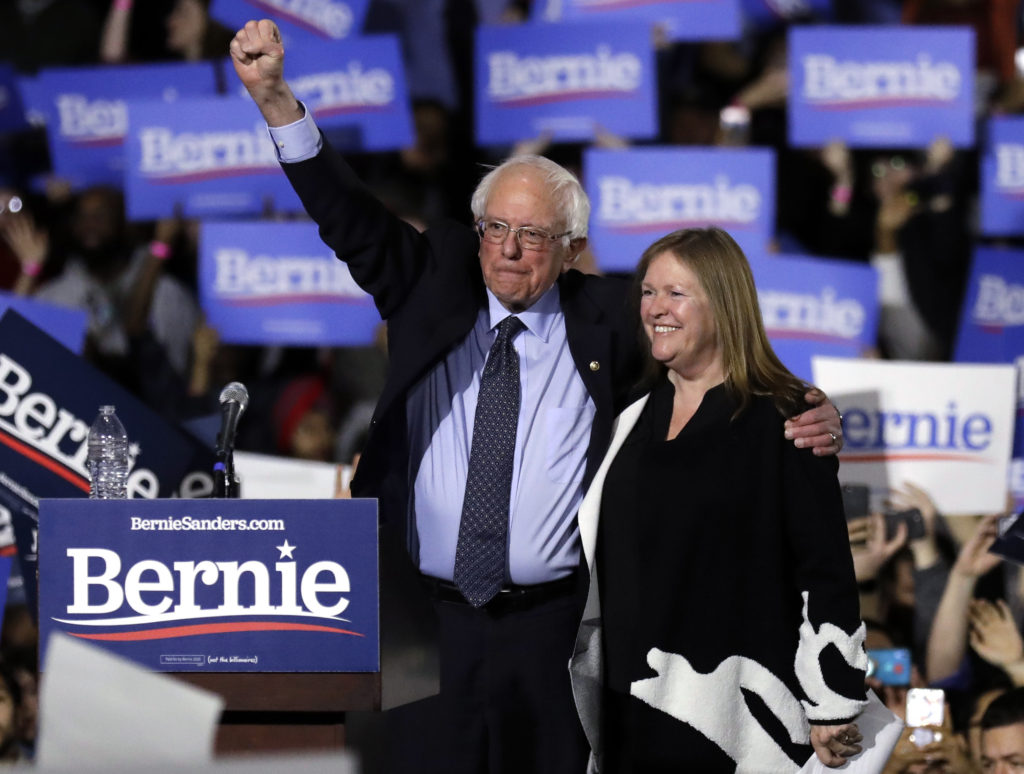 Income inequality in the United States reached a 50-year high in 2019, the worst since the Census Bureau began tracking the gap between America’s wealthiest and poorest.

Student loan debt rose to $1.41 trillion in 2019, a 107% increase this decade, according to Federal Reserve data. Millennials have been hit particularly hard, carrying an average of $27,900 in student debt, according to 2019 data from Northwestern Mutual.

News outlets have reported on how millenials can’t afford to buy homes, and multiple experts question their prospects for retirement, As Business Insider noted in April, “the generation … is plagued by financial problems that baby boomers didn’t have to face at their age.”

Against this bleak economic backdrop, it’s not surprising that millennials long for an economic system that focuses on the redistribution of wealth. Seventy percent of millennial respondents in a recent YouGov survey said they would be either “somewhat likely” or “extremely likely” (the survey’s words) to vote for a socialist candidate for elected office, including the presidency. Thirty-six percent of respondents—more than a third—also said they approve of Communism, a figure, MarketWatch observes, that “is up significantly from 28% in 2018.”

By contrast, MarketWatch continues, “amid a widening divide between the haves and have-nots, [capitalism] has plunged in popularity from a year ago, with one out of every two millennials—ages 23 to 38—supporting it.”

Millennial support for a socialist elected official is reflected by Bernie Sanders’ recent climb in Democratic presidential campaign polling. A self-described democratic socialist, Sanders is viewed positively by 54% of millennials, according to YouGov. He’s even done well among the general population, earning 22% of voters’ support in a recent NPR/PBS NewsHour/Marist poll, just two percentage points behind Joe Biden.

While socialism as a whole saw a decline in favorability among most generations surveyed, the silent generation (age 74 and up, which includes Sanders) and millennials both view it more favorably than they did in 2018.

The survey was commissioned by the Victims of Communism Memorial Foundation, whose executive director, Marion Smith, was dismayed by the findings. “The historical amnesia about the dangers of communism and socialism is on full display in this year’s report,” Smith wrote in a statement on the foundation’s website. “When we don’t educate our youngest generations about the historical truth of 100 million victims murdered at the hands of communist regimes over the past century, we shouldn’t be surprised at their willingness to embrace Marxist ideas.”

Smith’s fears were probably not assuaged by the poll finding that 15% of millennials surveyed think the world would be a better place if the Soviet Union still existed.

Perhaps he might be comforted by at least one other finding in the survey: Capitalism remains the most popular economic system for now, with 61% favorability among all respondents.