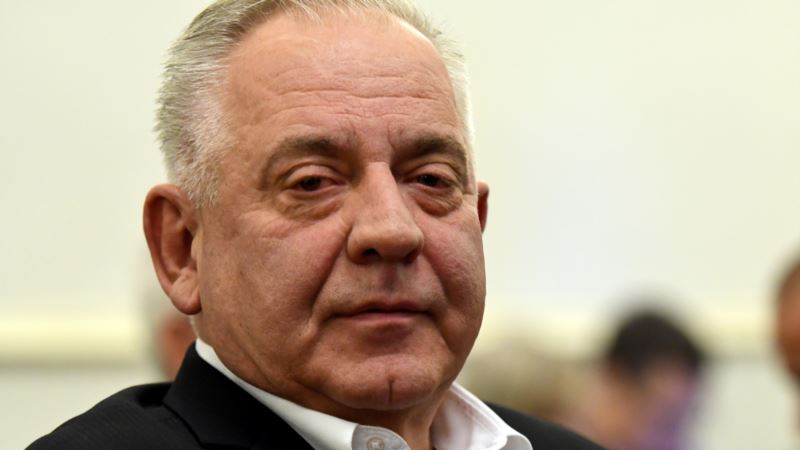 A Croatian court has sentenced former Prime Minister Ivo Sanader to six years in prison for accepting a multimillion-dollar bribe while in office.

A Zagreb court found Sanader guilty of receiving 10 million euros ($11.2 million) in exchange for giving the Hungarian oil company MOL the largest stake in the Croatian energy firm INA more than a decade ago.

Neither man was in court for the verdict, and court president Ivan Turudic said a European Union arrest warrant for Hernadi had been issued, calling on Hungary to “act accordingly.”

The rulings can be appealed.

Sanader was also found guilty of making a deal with Hernadi to separate the unprofitable part of the gas business from INA.

If the verdict becomes final, Sanader will have to repay 10 million euros to the government.

Sanader fled Croatia in 2010 after he was charged in two corruption cases. He was detained in Austria and extradited to Croatia one year later.

That sentence was annulled by the Constitutional Court in 2015.

Sanader also received a 2 1/2-year sentence in 2018 for war profiteering and was ordered to repay some $570,000 in bribes he had received from Hypo Bank.

He is currently in prison serving that sentence.