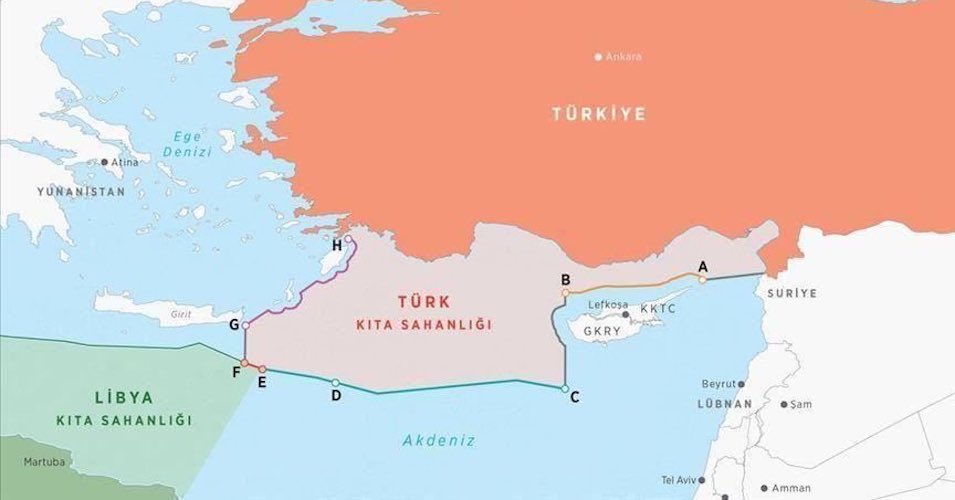 Turkish President Recep Tayyip Erdoğan could on Thursday receive permission from his country’s parliament to send military personnel and equipment to Libya to support the North African country’s United Nations-recognized leader Fayez al-Serraj, who is facing an uprising.

If approved, the deployment could further inflame tensions in the region.

The Erdoğan government submitted the request to parliament on Monday while Foreign Minister Mevlut Cavusoglu met with legislators. Opposition leader Unal Cevikoz, deputy chairman for the Republican People’s Party (CHP), told reporters that he opposed the proposed deployment in the strongest of terms.

“We will never accept Turkey to be a part of the proxy war in Libya and, by siding with one of the sides of the conflict, for it to be a cause of the shedding of Muslim blood,” said Cevikoz.

Erdoğan is widely believed to be engaging in the conflict to further Turkish territorial aims in the Mediterranean. Soner Cagaptay, director of the Turkish Research Program at The Washington Institute for Near East Policy, showed how Turkey is looking to expand its footprint in the region.

This map explains all you need know to answer how serious Turkey is regarding its support to Tripoli in Libya’s civil war. Contact with Libyan sea space allows Ankara to cut into Israeli-Egyptian-Cypriot-Greek axis boxing Turkey in eastern Mediterranean pic.twitter.com/olSPce30T1— Soner Cagaptay (@SonerCagaptay) December 30, 2019

The U.S., despite its status as a major regional player, has been noncomittal about getting involved in the most recent phase of the war, which began in 2011 with the participation of then-President Barack Obama and then-Secretary of State Hillary Clinton. The campaign, though brief, has had major consequences for the people of Libya and North Africa, including the reopening of slave markets for the first time in decades.

Around 1,000 Russian mercenaries are reportedly helping Haftar. If Turkey joins the battle, the country’s troops could be joined by Syrian fighters allied with the Erdoğan government.

“The military’s experience abroad will be very useful in Libya,” a Turkish security official told Lebanon’s The Daily Star. “However, there is the possibility of using the experience of Syrian fighters as well…and this is being evaluated.”

CHP’s Cevikoz said his party would try to find another solution for Turkish involvement in Libya.

“We believe diplomacy should be prioritized, rather than being a party to a proxy war,” said Cevikoz. “What is being done is making preparations to worsen the current situation, and we conveyed to the minister that this is not right.”