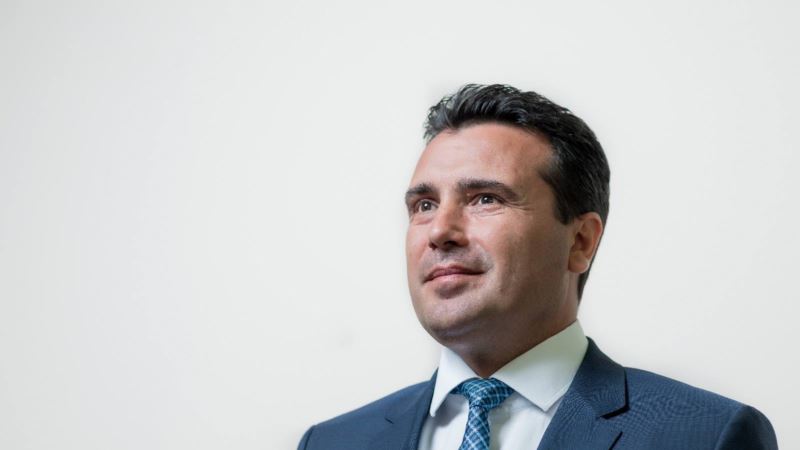 SKOPJE — North Macedonian Prime Minister Zoran Zaev has resigned, as expected, paving the way for a technocrat government to be formed to organize fresh elections in the Balkan nation.

The move on January 3, which was immediately accepted by lawmakers, was prompted after Zaev asked parliament in October to hold an early vote following what he called the European Union’s “disappointing” decision last year to hold off on starting membership talks with North Macedonia and Albania.

Oliver Spasovski, the interior minister in Zaev’s outgoing government, will serve as prime minister of the caretaker administration that is expected to be voted into power by lawmakers later in the day.

Zaev’s Social Democrat-led government took office in 2017 with the key policy goal of accession talks with the EU.

Croatia, which holds the EU presidency for the next six months, pledged on January 2 to work to restart the membership talks with Albania and North Macedonia .

France and the Netherlands halted the opening of membership talks with North Macedonia and Albania last year, sparking disappointment and concern in the Western Balkans as Russia and China vie for influence in the volatile region.

The elections in North Macedonia will be held on April 12.