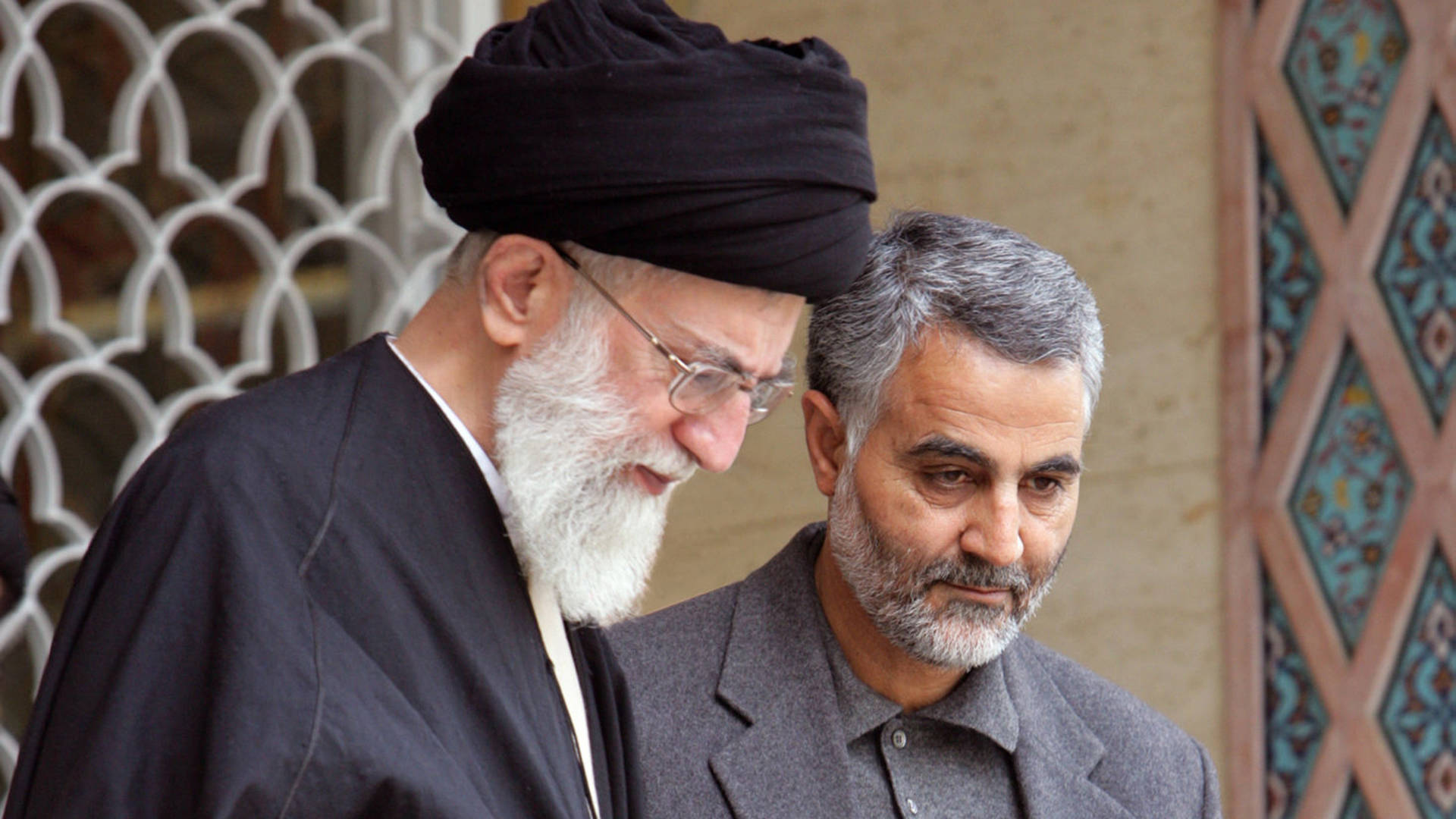 We host a roundtable discussion on the U.S. assassination of Iranian commander Major General Qassem Soleimani, who has long been one of the most powerful figures in Iran. He was the leader of the Islamic Revolutionary Guard Corps’ Quds Force — Iran’s powerful foreign military force, similar to a combination of the CIA and U.S. Special Forces. Iran called Soleimani’s assassination an act of “international terrorism.” “It was probably the best, the fastest, the quickest way to have a unifying rallying cry for the Iranian political establishment,” notes Iranian journalist Negar Mortazavi. We are also joined by historian Ervand Abrahamian, author of “The Coup: 1953, the CIA, and the Roots of Modern U.S.-Iranian Relations,” and Phyllis Bennis, fellow at the Institute for Policy Studies and author of “Understanding the US-Iran Crisis: A Primer.”