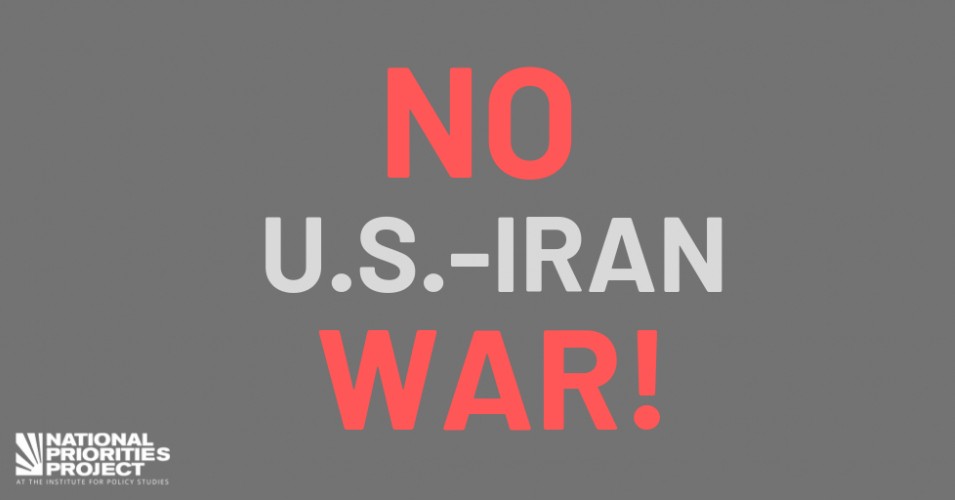 “Remember that I predicted a long time ago that President Obama will attack Iran because of his inability to negotiate properly-not skilled.” Donald Trump, 11/10/13

It is time to remove this incompetent, blundering oaf. We continue to see new dangerous lows from the White House, and now on January 2, 2020, Donald Trump ordered an act of war—the assassination of Iran’s Gen. Qassem Soleimani, the second most powerful man in Iran—without any consultation. This is exactly the trajectory Trump has been on and telegraphed all along.

Trump never should have gotten into office, and now he’s dragging us into war against a major power in the Middle East, a country far bigger and with great reason to despise the US—I doubt any Iranian does not know that the US overthrew their democratically elected leader in the early 1950s and installed a dictatorial Shah, all for access to oil profits.

Trump never should have gotten into office, and now he’s dragging us into war against a major power in the Middle East, a country far bigger and with great reason to despise the US—I doubt any Iranian does not know that the US overthrew their democratically elected leader in the early 1950s and installed a dictatorial Shah, all for access to oil profits. For Iranians, this is the America they have learned to fear and hate.

The numerous times Trump tweeted concerns that Obama would use war with Iran in order to win an election were self-serving reflections of his racism, but they also reflected a truth of American patriotism: Americans tend to rally behind their President in times of war—even if the war is manufactured to divert attention from something embarrassing for the Commander-in-Chief. Something like impeachment.

Wag the dog—Trump’s cynical act of war is so blatantly obviously meant to take attention from his historic failure, his impeachment, but all it will do in the end is give enormous reason for Senators to remove him. Will those Senators—mostly Republican—put country before Trump?

Obama’s tenure produced one of the quintessential pieces of statecraft—the Iran Deal—which secured great increases in safety and security and was a marvel of delicate dealmaking. Trump’s assessment of the Iran Deal was the clearest indicator of his supreme incompetence and monumental ignorance. The Iran Deal was an open door to world peace—steps in the right direction.

Trump blew that deal up against the advice of all of his advisors, and, just like so many of his disastrous efforts, it weakened the standing of the U.S. and increased global insecurity. It has persisted, it has festered, and now the abscess has erupted. The time is now—we cannot allow Trump to continue to spiral out of control—life as we know it hangs in the balance.

It is time to place pressure on all elected representatives. Millions of people need to fill the streets with the message: “Danger, Danger, there’s a reckless warmonger in the White House.” Trump needs to get the message: he’s fired.

Republican members of Congress need to hear the message that it is their time to respond with moral conscience, they should see the messages on signs every day: “Country over Party,” and “You swore an Oath!”

Democrats in Congress need to see both support and encouragement; call them and let them know, “we need Trump removed from office before it is too late,” but they also need to hear, “we must avoid the war Trump is starting at all costs.”

Over and over, lie after lie, the tragic story is all too clear. How many people… how many more people, will die to further these lies? The targeted killing does not weaken an enemy, it provokes revenge and inflames age-old antagonisms. As reckless as Trump has been, I cannot think of many moves short of going nuclear more ragingly clumsy than this action.

More than anything, I hope that Iran seizes the moral high ground that Trump surrendered from the start. If Iran resists the bloodlust and thirst for revenge, it will leave everyone worried, but they could wait for Trump’s replacement—they could change tit-for-tat into a positive opportunity.

Unfortunately, it is hard to imagine Iran ignoring this Pearl Harbor-like act of war. Trump must be removed from office and we must create a pathway to peace; the drums of war are deafening and can only be silenced by mass action.

[1] Opinion | Trump Must Be Removed From Office and We Must Create a Pathway to Peace | Wim Laven ➤ https://www.commondreams.org/views/2020/01/03/trump-must-be-removed-office-and-we-must-create-pathway-peace?cd-origin=rss#