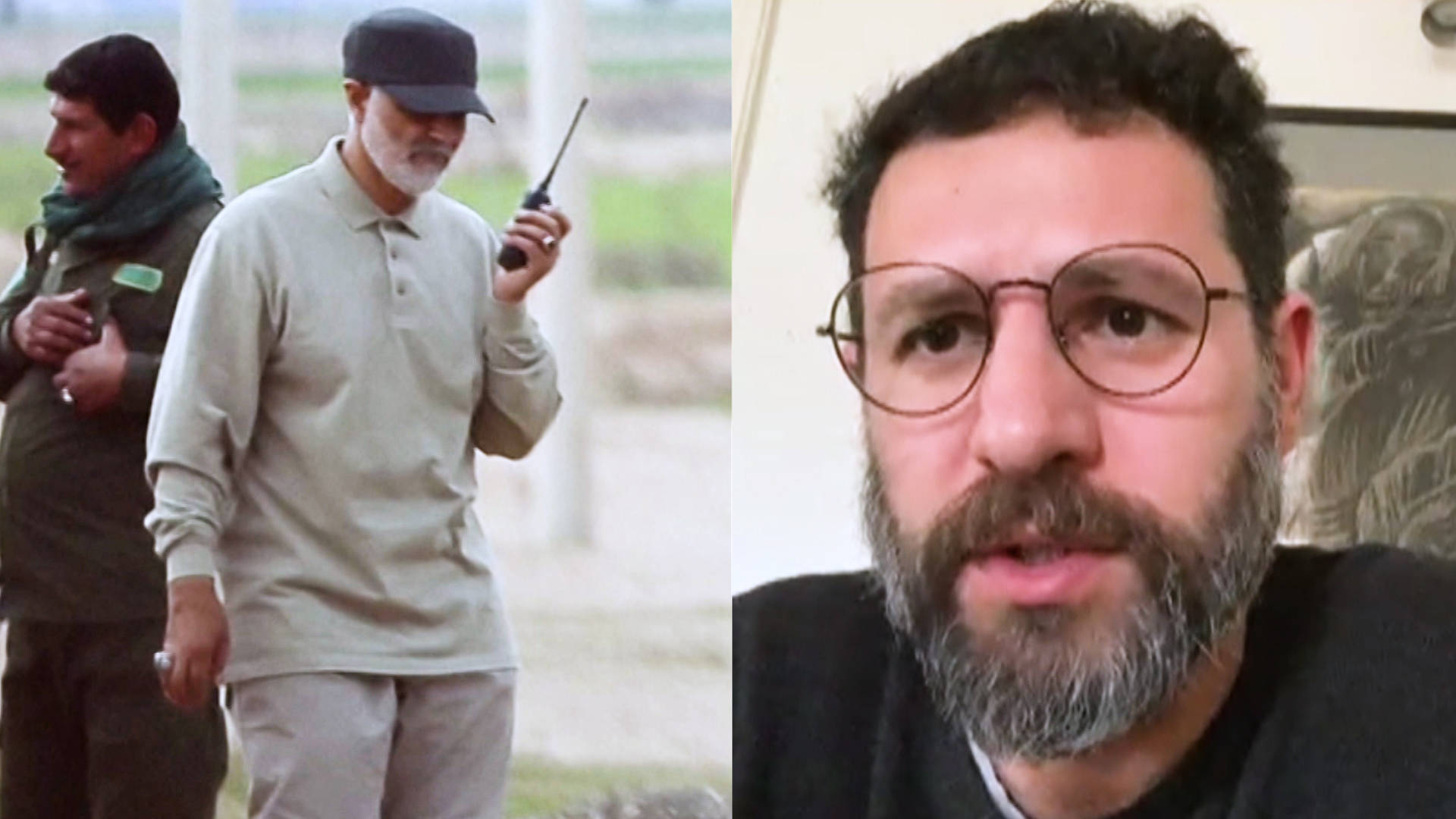 After the United States assassinated Iranian commander Major General Qassem Soleimani in a major escalation of the conflict between Iran and the United States, which now threatens to engulf Iraq and the Middle East, we get response from Iraqi journalist Ghaith Abdul-Ahad, who says the U.S. killing of Soleimani was reckless. “Did anyone consult Iraqis about the assassination of Qassem Soleimani on Iraqi soil?” he asks. “We don’t want another round of civil war.”