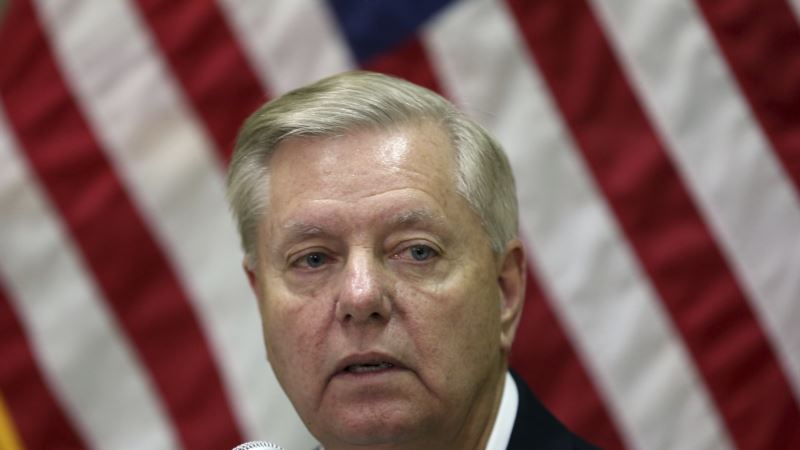 A senior U.S. Democrat says lawmakers were not informed in advance of the U.S. attack that killed a top Iranian military commander who was traveling in Iraq.

Republican legislators meanwhile appeared to rally around the move, welcoming the assassination of Iran’s elite Quds Force commander Qasem Soleimani as a blow for the defense of Americans and U.S. territory.

Eliot Engel (New York), the Democratic chairman of the House of Representatives Foreign Affairs Committee, said late on January 2 that the Baghdad strike against Soleimani “went forward with no notification or consultation with Congress.”

Engel added that Soleimani, who was commander of Iran’s elite Quds Force, was “the mastermind of immense violence” who has “the blood of Americans on his hands.”

But “to push ahead with an action of this gravity without involving Congress raises serious legal problems and is an affront to Congress’s powers as a coequal branch of government,” Engel added.

“In a display of resolve and strength, we struck the leader of those attacking our sovereign U.S. territories,” top House Republican Kevin McCarthy (California) said in a statement, according to the AFP news agency.

Other Republicans echoed such support.

“Wow — the price of killing and injuring Americans has just gone up drastically,” he added.

He also went on to say that “if Iran continues to attack America and our allies, they should pay the heaviest of prices, which includes the destruction of their oil refineries.”

The White House traditionally alerts senior members of both parties in the Senate and House prior to any major military action.

Based on reporting by AFP