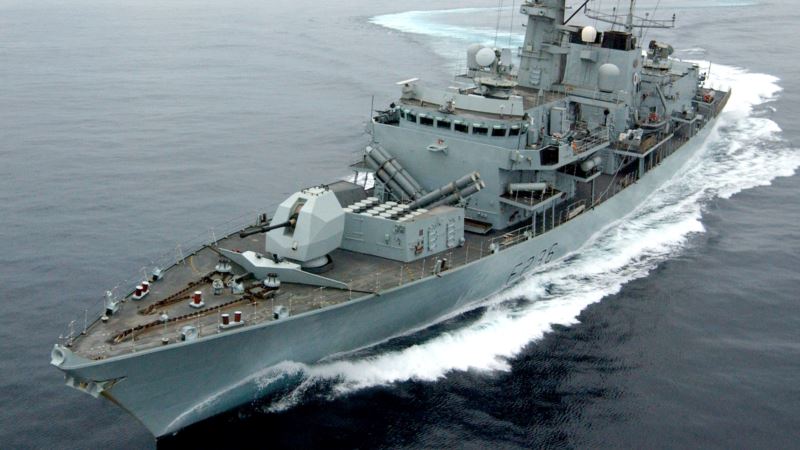 Defense Minister Ben Wallace said on January 4 that he had ordered the HMS Montrose and HMS Defender to prepare for renewed escort duty in the major oil shipping lane.

“The government will take all necessary steps to protect our ships and citizens at this time,” Wallace said in a statement.

Wallace’s comments came as British Prime Minister Boris Johnson came under criticism for not speaking about the U.S. killing of Soleimani.

Media reports have said Johnson is on holiday in the Caribbean.

Britain last year escorted ships through the shipping lane after Iranian commandos seized a British-flagged tanker in the strait.

Wallace also said he had spoken to U.S. Defense Secretary Mark Esper and urged restraint on all sides following vows of revenge from Iranian leaders. But he defended Washington’s strike on the leader of the Quds Force, which has been designated as a foreign terrorist organization by the United States.

“Under international law, the United States is entitled to defend itself against those posing an imminent threat to their citizens,” Wallace said.

U.S. President Donald Trump said the strike was carried out to prevent attacks that had been planned by Soleimani.