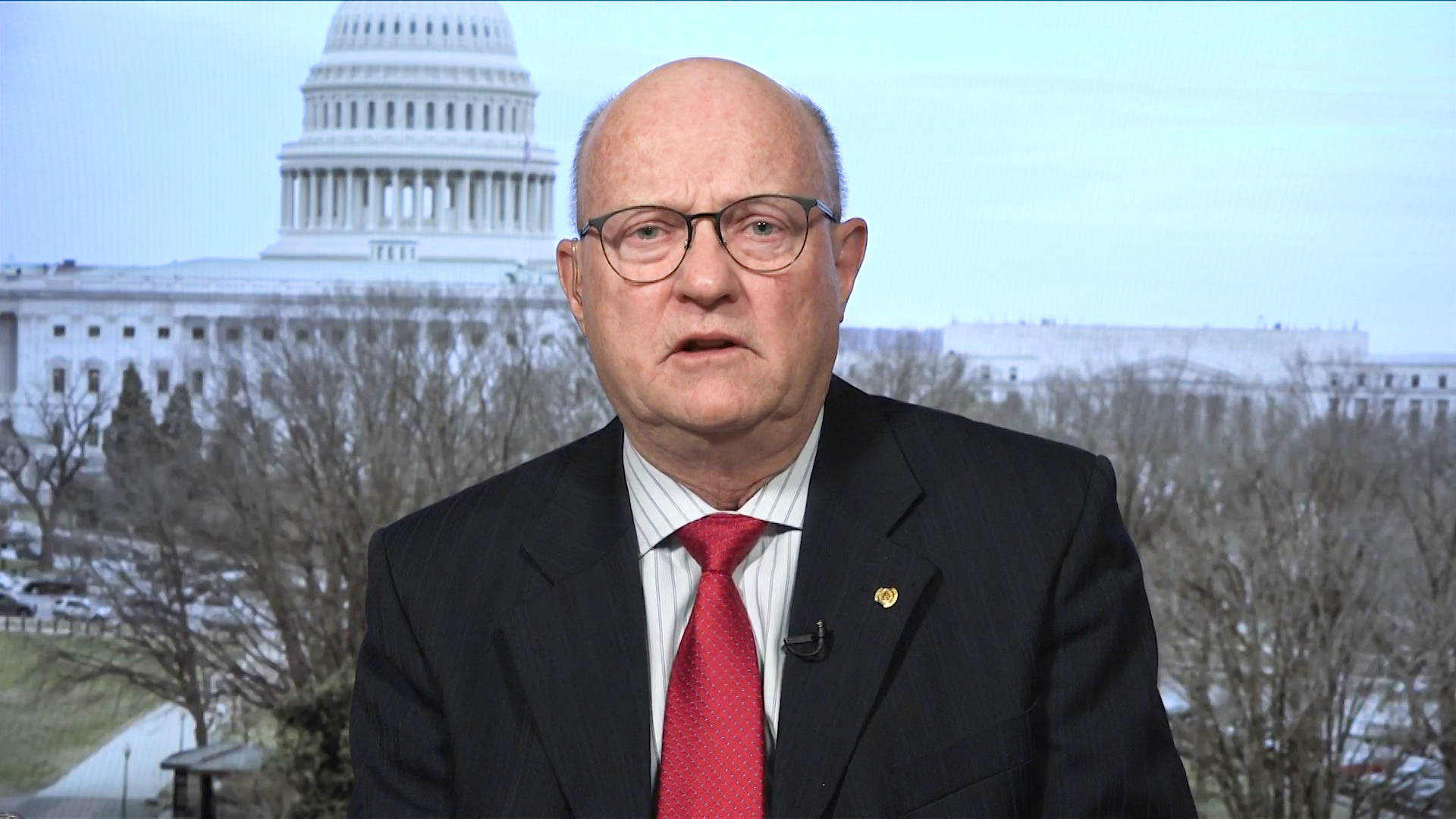 We look at the Trump administration’s assassination of Iran’s top military commander Qassem Soleimani with Lawrence Wilkerson, a retired United States Army colonel who served as Secretary of State Colin Powell’s chief of staff from 2002 to 2005. On February 5, 2003, he watched as Powell made the case for war in a speech to the United Nations. He has since become an outspoken critic of U.S. intervention in the Middle East. In 2018, Wilkerson wrote an article for The New York Times titled “I Helped Sell the False Choice of War Once. It’s Happening Again.”