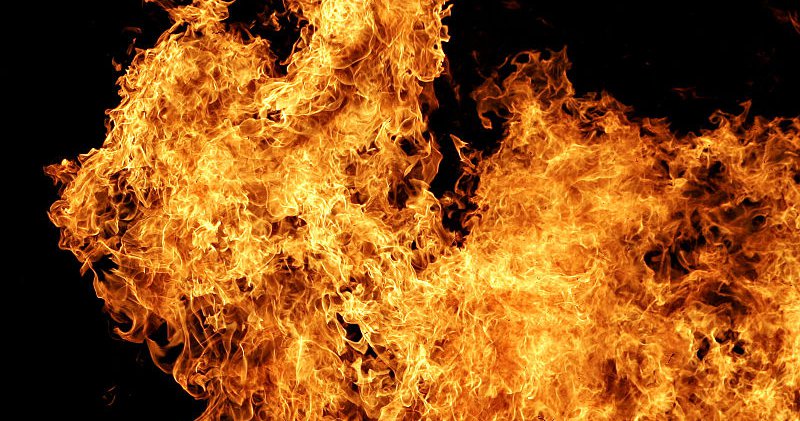 2020 started badly for the planet. Australia is witnessing the worst forest fires of its modern history, provoked by months of droughts and record temperatures in one of the most biodiverse countries of the world.

Last week, the University of Sydney warned that there could be half a billion animals lost to the fires, whilst 8 people have died and hundreds have lost their homes or are trapped in rural areas of New South Wales and Victoria. The images that shocked the world showed a blood red sky whilst people took refuge on the beaches of the country’s east coast, and also animals such as koalas and kangaroos on life support machines after being gravely injured in the fires.

Reports that the aftershocks from the fires began to be felt in Latin America started this week, when various media outlets from the region published that smoke from the Australian fires had arrived in Argentina and Chile. The giant smoke and ash cloud travelled 12,000 kilometres across the Pacific and is currently situated at 6,000 above the Southern Cone.

Although experts ensure that there are currently no warnings about negative effects this could have in the region, it’s a chilling reminder that the climate emergency is increasingly global in nature, and that an extreme occurence in one part of the world can easily have devastating consequences in another. What’s more, after the forest fires in the Bolivian and Brazilian Amazon last year, many in Latin America fear what could happen this year if the scenario worsens.

How do the fires in Brazil and Australia compare

Last year, in Brazil an area the size of 5,500,000 hectares was burnt in the Amazon region due to devastating forest fires, many of which could have been avoided if the government had implemented greater controls over the region according to Greenpeace International. This figure represents an increase of 80% compared to the previous year, and it is perhaps no surprise that this increase coincides with the first year of Bolsonaro’s presidency.