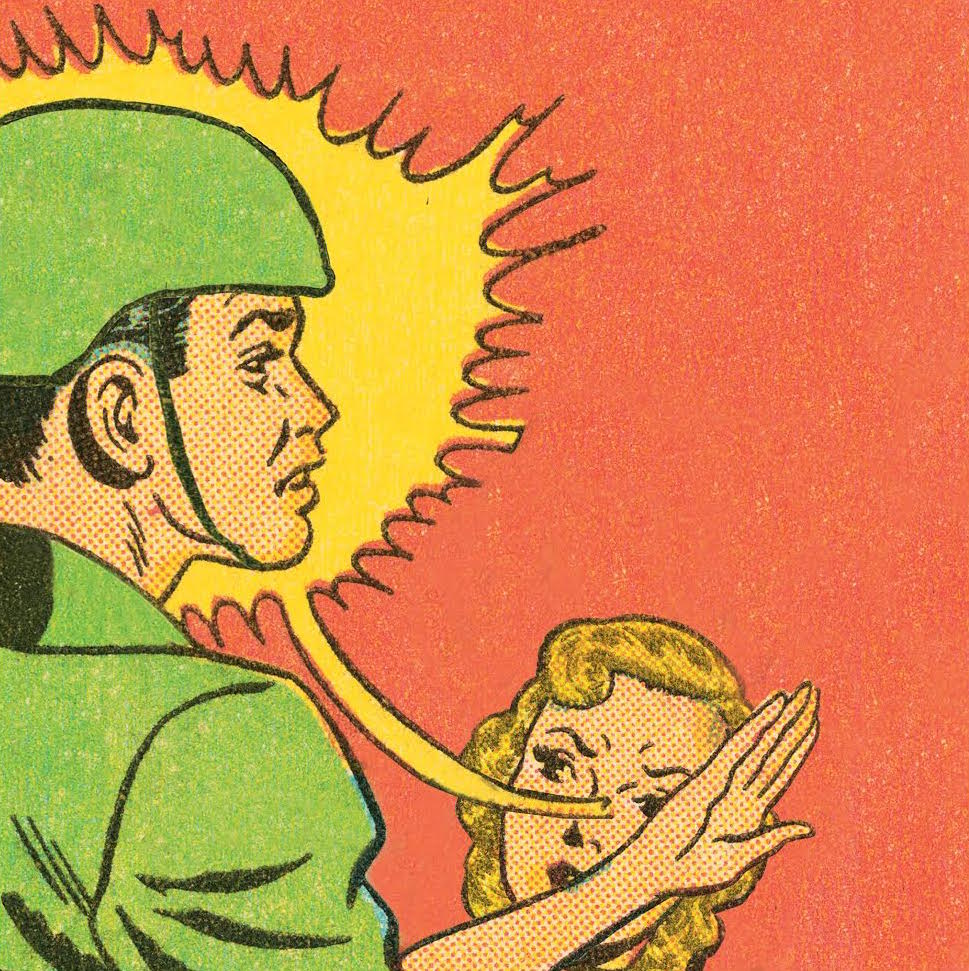 Donald Trump’s decision to kill Qassim Suleimani, the most influential figure in Iran other than the Ayatollah Khamenei, will increase the terrorist threat to the United States and the global community.  Suleimani’s death has already provoked widespread outrage in Iraq and Iran among the Shiia populations.  Prior to the killing, Iraqi leaders were campaigning against Iran’s military presence in their country.  Now, the Iraqi Parliament has called for the removal of the U.S. military presence.  The decision has created more tactical and terrorist opportunities for the Islamic State as the United States has decided to cease operations against the Islamic State.

Trump’s decision has undermined fundamental U.S. decisions in every way, particularly the need to forestall terrorist threats; protect friends and allies; and prevent Iran’s nuclear ambitions.  The Trump administration has enhanced Russian President Vladimir Putin’s efforts to improve relations with Iraq and Iran; caused controversy and even dissent within the North Atlantic Treaty Organization; and further exposed the instability and ignorance of Trump’s national security team.  Since the decision to withdraw from the Iran nuclear accord, the European co-signers of that agreement along with Russia and China, have questioned the wisdom of Washington’s international actions.

Trump’s interest in withdrawing U.S. forces from the region has created problems for Iraq’s Sunni and Kurdish populations and has made Iraq’s Shiia population more vulnerable to Iran’s influence.  Iraq has a legitimate fear of becoming the central battleground in a military confrontation between Iran and the United States.

Since the 9/11 terrorist attacks, U.S. administrations have compromised the strategic stability of the Middle East, the Persian Gulf, and Southwest Asia.  The invasion of Afghanistan in October 2001 quickly removed the al Qaeda presence in that country, but our prolonged stay there has been a strategic nightmare.  The Bush administration’s decision to invade Iraq, which was doomed from the start, targeted the wrong enemy and created the conditions for the current instability throughout the region.  The ignorance and deceit of George W. Bush and Dick Cheney has been trumped.

Less than a year after the invasion of Iraq in 2003, Secretary of Defense Donald Rumsfeld asked his senior military commanders whether the United States was creating terrorists faster than it could eliminate them.  By then, Rumsfeld and other senior officials of the Bush administration knew that there would be no discovery of weapons of mass destruction in Iraq, that the war’s human and financial costs would be immense, and that anti-American attitudes would strengthen in the Arab world and elsewhere.

Over the past two decades, U.S. policies have contributed to the metastasizing of al Qaeda into a diffuse global movement and propaganda organization that inspires terrorists of all stripes, and intensified anti-Americanism and radical militancy in the Moslem world.  The huge costs of the “global war on terror” have compromised our ability to fund key domestic programs at home.  Meanwhile, the Taliban appear poised to resume power in Afghanistan, and the  constitutional and electoral challenges that confronted Iraq in the wake of the death of Saddam Hussein are no closer to resolution.

Ironically, the United States is primarily responsible for the significant increase in Iran’s geopolitical influence in the region.  The immediate elimination of the Taliban government in Afghanistan in 2001 removed the greatest challenge to Tehran on its eastern border.  The removal of Saddam Hussein ended Tehran’s greatest problem on its western border.  U.S. use of force presented Iran with freedom of maneuver that it has exploited throughout the region, particularly in Iraq, Lebanon, Syria, and Yemen.

Iran was working secretly with the United States to resolve problems in Afghanistan and elsewhere until George Bush incomprehensibly branded Iran as part of the “axis of evil.”  Bush’s speech was written by Michael Gerson, a leading oped writer for the Washington Post, who now believes that the killing of Suleimani “could be a useful turning point in the containment of Iran.”

Gerson credits Trump with the creation of a “red line” that creates a “new strategic reality” that forms the basis for useful diplomatic talks involving Iran” and our “Arab allies.”  In other words, the President of the United States who favors the targeting of Iran’s most important cultural sites in Persepolis and Isfahan, and the Secretary of State who favors regime change in Iran are credited with creating a new policy that offers the “hope of deterrence.”  Gerson blithely concludes that “even if it results in some difficult consequences, we should hope it succeeds.”

Meanwhile, the United States is building up its force presence in the region with the deployment of B-52 strategic bombers and thousands of soldiers and marines.  Nevertheless, Dana Priest, the Washington Post’s intelligence reporter, believes that the U.S. military “would revolt and there would be no pilots to fly these missions,” if war was launched against Iran.  And she isn’t alone in taking this position.  Former CIA director and retired Air Force general Michael Hayden believes there is a “legitimate possibility that the U.S. military would refuse to follow orders in violation of international laws of armed conflict.”

Secretary of Defense Mark Esper has pushed back against the idea of targeting Iran’s cultural sites but, unlike his predecessor James Mattis, there is no reason to believe that Esper, like Pompeo, will try to counter Trump’s use of military power.  Pompeo and Esper, classmates at West Point in the 1980s, have formed a dangerous partnership in the Trump administration. Two other classmates, Ulrich Brechbuhl and Brian Bulato, are senior advisors to Pompeo at the State Department.

Since Iran has not attacked the United States and the UN Security Council has not authorized the use of force against Iran, any U.S. attack would be considered a violation of international law.  Like the attack on Iraq in 2003, it would create more enemies and terrorists than could ever be eliminated.

Trump’s call for additional sanctions against Iraq in the wake of its parliamentary vote to expel U.S. forces from Iraqi territory indicates that his administration has no intention to resort to diplomacy to repair the situation with Baghdad, let alone with Tehran.  The Department of Defense has become the major institutional mover in the implementation of U.S. national security policy; the institutional role of the Department of State has largely faded from view.

The declaration of a “global war on terror” may have been appreciated by certain domestic audiences in the United States, but it has been an overwhelming failure throughout the global community.  The policy has preoccupied the American national security process; compromised the needed debate on policy toward Russia and China; and created the impression that U.S. use of military power is a first, and not a last, resort.  There are important questions to be raised regarding U.S. policy toward the Middle East and the utility of U.S. power in the region, but Trump’s egregious decision to target Suleimani is the latest obstacle to such a deliberation.