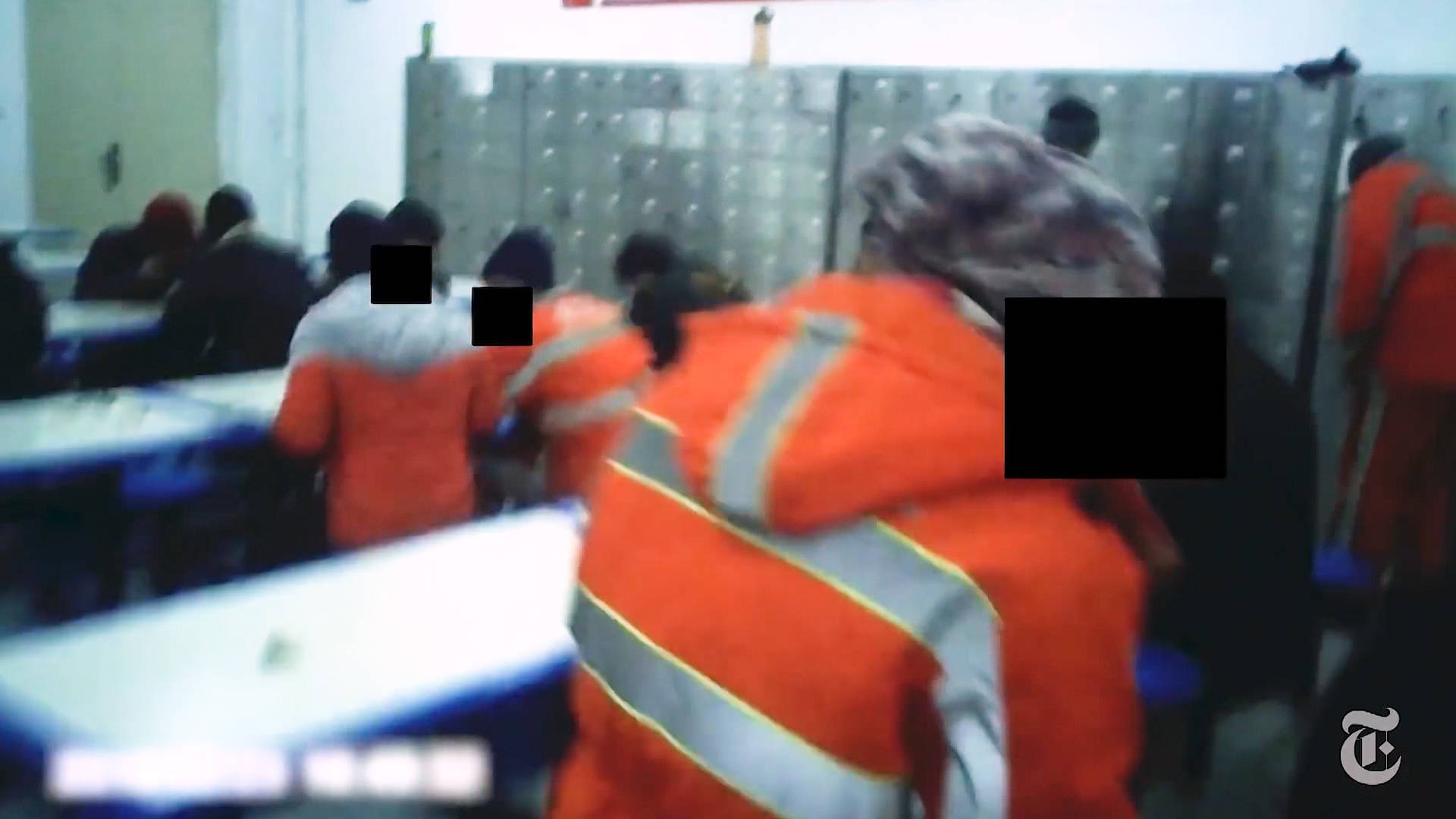 In China, a shocking new exposé has revealed that Chinese authorities are systematically forcing Muslims — mostly Uyghurs and Kazakhs — into labor programs to supply Chinese factories with a cheap and compliant workforce. The New York Times investigation, based on official documents, interviews and visits to the far-western region of Xinjiang, reveals a sweeping program to push poor farmers, villagers and small traders into sometimes months-long training courses before assigning them to low-wage factory work. The programs work in tandem with indoctrination camps where an estimated 1 million adults from the Uyghur community are being imprisoned. China claims its labor programs are “vocational training centers” designed to combat extremism and alleviate poverty, while Uyghur activists say they are part of China’s ongoing campaign to strip them of their language and community and to carry out cultural genocide. We speak with Austin Ramzy, a New York Times reporter who co-authored the recent exposé, and Nury Turkel, a Uyghur-American attorney and board chair at the Uyghur Human Rights Project.