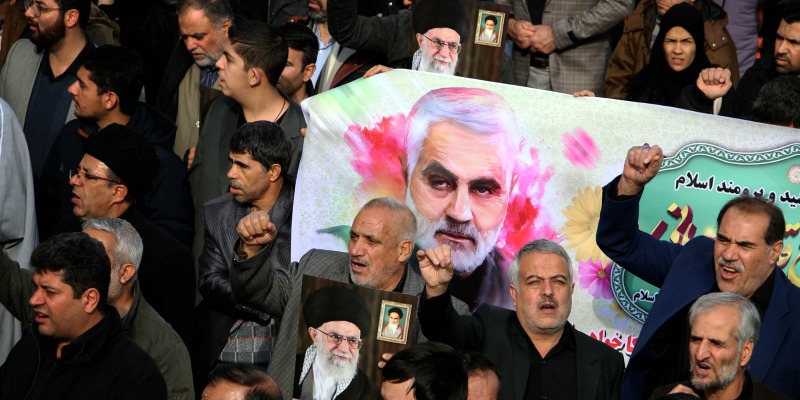 Having assassinated a top Iranian official, the Trump White House blocked Iran’s Foreign minister from coming to the UN to talk about it; and sent Defense Secretary Mark Esper out with the playground-ready position that the US isn’t looking “to start a war with Iran, but we are prepared to finish one,” while Secretary of State Mike Pompeo, fresh off lying that Trump hadn’t threatened Iranian cultural sites, huffed that “there’s been much made about this question of intelligence and imminence” when reporters dared to broach the matter of legal justification. The overt saber-rattling may be slowing now, but is that any thanks to media? Does it even mean an end to violence? We’ll talk about coverage of the Iran crisis with Gregory Shupak; he teaches media studies at the University of Guelph-Humber in Toronto, and is author of The Wrong Story: Palestine, Israel and the Media, from OR Books. 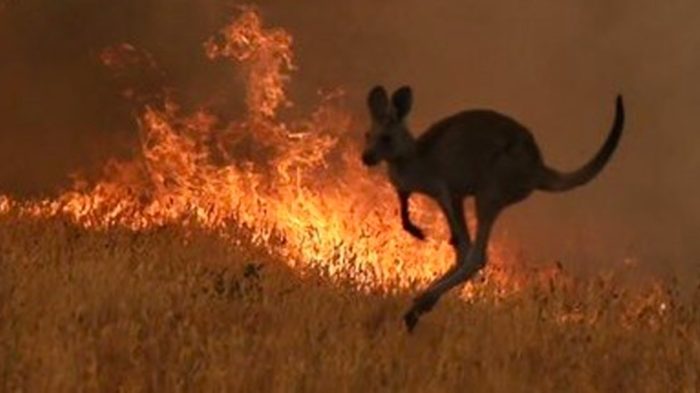 Also on the show:  Along with 25 people, more than a billion mammals, birds and reptiles are now thought to have been killed by the wildfires in Australia, directly and from starvation, dehydration or habitat loss. And anyone not invested, financially or otherwise, in fossil fuels accepts that the scale of the nightmare is an effect of climate disruption. But even as it sinks in that severe disincentives are needed to take the glow off the dollar signs in some people’s eyes, the Trump White House is pulling out the stops, seeking to absolve federal agencies from even considering effects of climate disruption on projects like logging or pipelines. We’ll talk with Brett Hartl from the Council on Biological Diversity about the frontal assault on what’s called the Magna Carta of environmental protections.