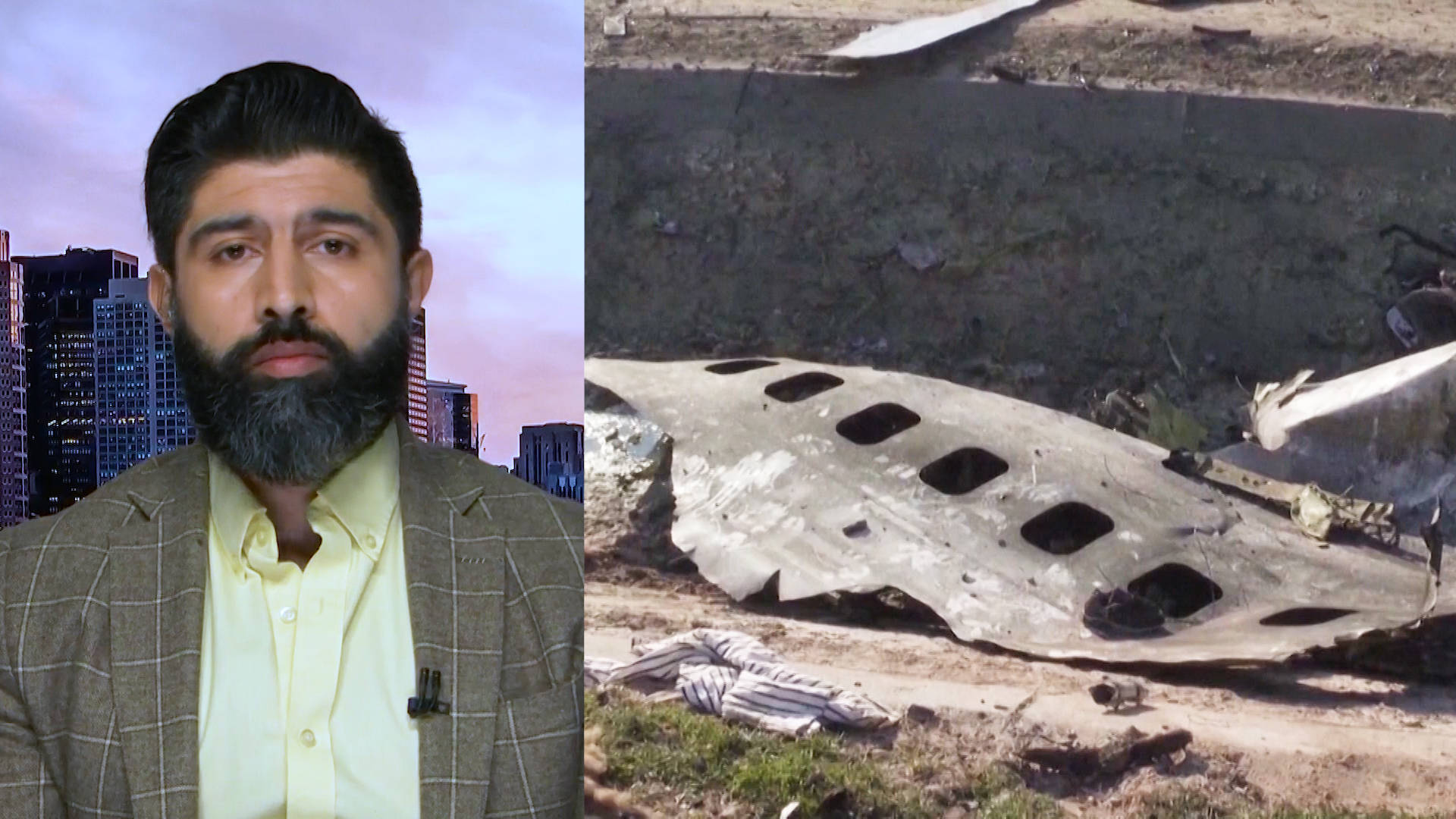 Iranian protesters have taken to the streets for a third day, after the Iranian military acknowledged it accidentally shot down a Ukrainian airliner last week, killing all 176 people on board, including 82 Iranians and 57 Canadians. Iran initially denied downing the plane, but Iran’s Revolutionary Guard took responsibility for what authorities now describe as a “disastrous mistake.” The plane was downed hours after Iranian forces fired 22 rockets at military bases in Iraq housing U.S. troops, in retaliation for the U.S. assassination of Iranian General Qassem Soleimani. Millions of Iranians took to the streets last week to pay tribute to Soleimani, but this week anti-government protests resumed in at least a dozen cities. There are reports of Iranian forces firing live ammunition and tear gas to disperse the protesters. Meanwhile, in Washington, Defense Secretary Mark Esper has publicly contradicted President Trump’s assertion that Soleimani was planning to attack four U.S. embassies at the time of his assassination. Esper said he had not seen evidence supporting Trump’s claim. For more on the Iranian protests, we speak with Ali Kadivar, assistant professor of sociology and international studies at Boston College. Kadivar grew up in Iran during the Iran-Iraq War and completed his undergraduate and first graduate degree at the University of Tehran, where he was active in the student movement.