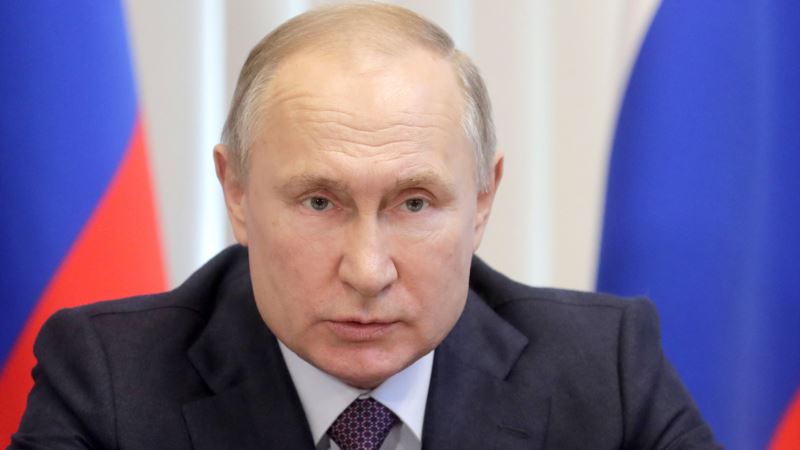 Russian President Vladimir Putin is scheduled to tackle domestic and foreign affairs in his annual address to parliament on January 15.

The state-of-the-nation speech to Russia’s two-chamber parliament — the Federal Assembly — comes with the country still under Western sanctions for its actions in Ukraine, Syria, as well as its election meddling in the United States.

Putin, 67, has dominated politics in Russia for two decades, serving as president or prime minister since 1999. In 2018, Putin was reelected to another six-year term.

The address in the Kremlin’s ornate St. George Hall is one of three regularly scheduled national appearances that Putin makes each year — the others being a lavish question-and-answer session with the public and a stage-managed annual press conference.

It will be the 16th time Putin has delivered the address before an audience that also includes government ministers, judges from the constitutional and supreme courts, leading regional officials, and other members of the political elite.

In his address last year, Putin used his 90-minute speech to issue fresh threats against the United States if Washington deploys intermediate-range missiles in Europe.

In 2018, Putin focused mainly on claims about breakthroughs in the nation’s military arsenal and unveiled six nuclear-capable weapons that he said were unparalleled in the world.

A poll by a Russian state pollster in May 2019 found public trust in Putin had fallen to its lowest level in 13 years.