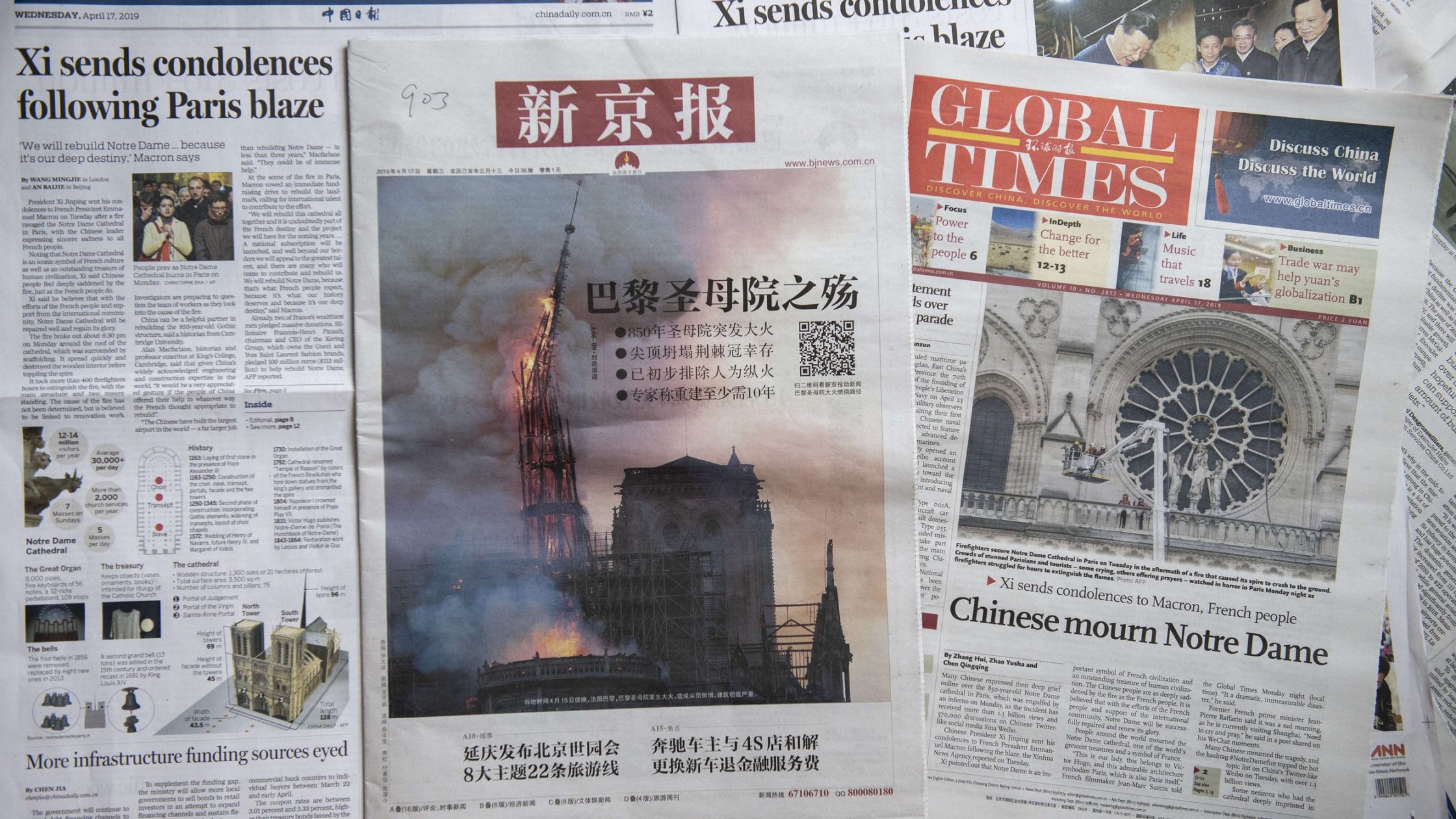 Since 2017, leaders from the Chinese Communist Party (CCP) have accelerated a decade-long expansion in the regime’s ability to shape narratives about China around the world, Washington-based Freedom House said in its report “Beijing’s Global Megaphone,” with the use of what it called “new and more brazen tactics” by Chinese diplomats, state-owned news outlets, and CCP proxies.

At the same time, she said, journalists, news consumers, and advertisers around the world are increasingly being subjected to intimidation or censorship of political content that the CCP does not want them to engage with.

“Beijing’s media influence not only distorts the information environment in the affected settings, it also undermines international norms and fundamental features of democratic governance, including transparency, the rule of law, and fair competition,” Cook said.

Additionally, the report said, the CCP pushes politicized content favoring pro-Beijing narratives and exports its model of influence to other countries by training foreign personnel and transferring technology to foreign state-owned media outlets.

“Chinese state media, government officials, and affiliated companies are achieving increased influence over key nodes in the global information flow, exploiting the more sophisticated technological environment, and showing a readiness to meddle in the internal political debates and electoral contests of other countries,” Cook said.

While stakeholders have responded with initiatives to counter Beijing’s efforts and protect the free flow of information, “the fact remains that an economically powerful authoritarian state is rapidly expanding its influence over media production and dissemination channels around the world,” she warned.

“This has serious implications for the survival of open, democratic societies.”

Among the measures policymakers should take to counter Beijing’s foreign media influence campaigns, Freedom House recommends enforcing policies that enhance publicly available information about relevant Chinese activities in their countries, and increasing scrutiny of international censorship and surveillance by Chinese-owned companies through their content platforms, such as WeChat and TikTok.

Media regulators should revise or better enforce broadcasting rules to prevent abuses by Chinese state media, such as the airing of forced confessions by prisoners of conscience, while media development funders should include exile and diaspora Chinese-language media in projects that offer assistance opportunities, while resisting pressure from Chinese diplomats to marginalize them.

The report noted that undertaking its recommendations will not only address Beijing’s encroachments, but also strengthen democratic institutions and independent media against other domestic and international threats.

“Such action may require considerable political will, as certain measures designed to uphold media freedom and fair competition in the long term will be opposed by Beijing and could hinder Chinese investment in the short term,” the report said.

“But it is increasingly clear that allowing the authoritarian dimensions of CCP media influence campaigns to expand unchecked carries its own costs.”

By By Joshua Lipes