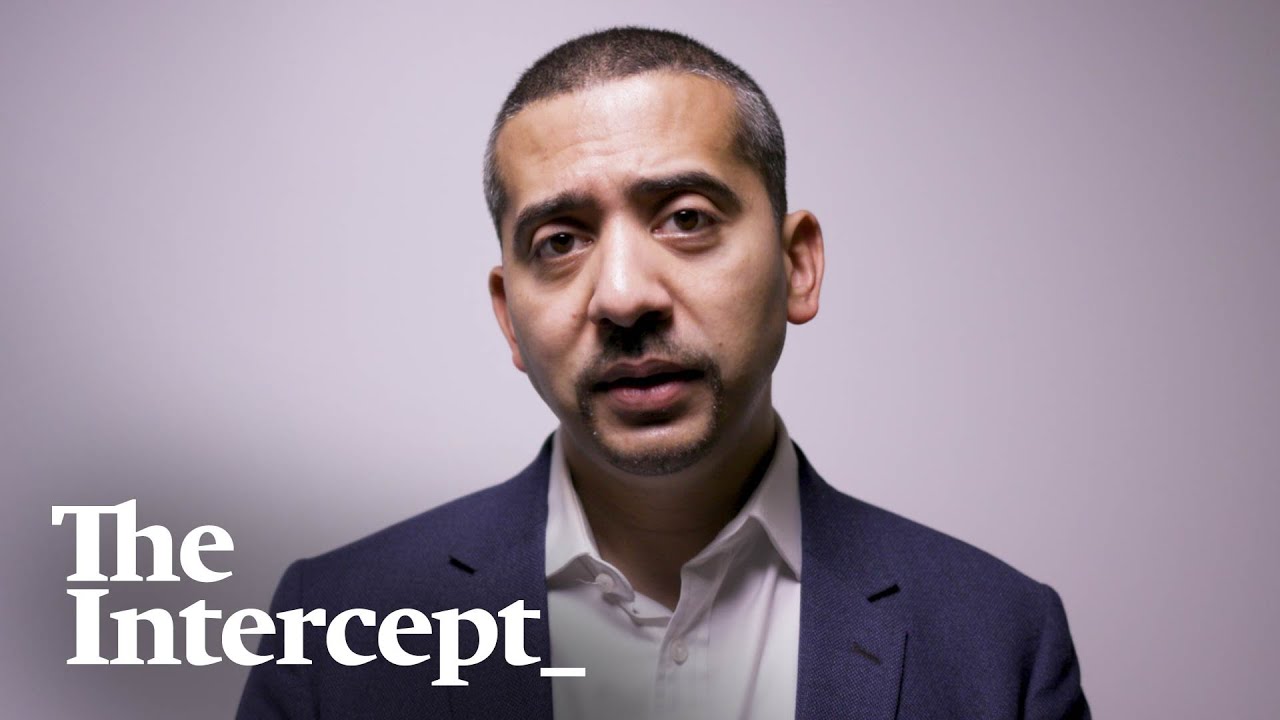 President Trump kicked off 2020 by ordering the assassination of Qassim Suleimani, the top Iranian general who was considered to be the second most important man in Iran.

Everyone’s worried what happens next, what kind of retaliation is coming America’s way, and whether we’re on the verge of some sort of major conflict in the Middle East—the kind of war that would make Iraq look like a walk in the park.

The Intercept’s Mehdi Hasan says there’s seven things you should know about Donald Trump and Iran.