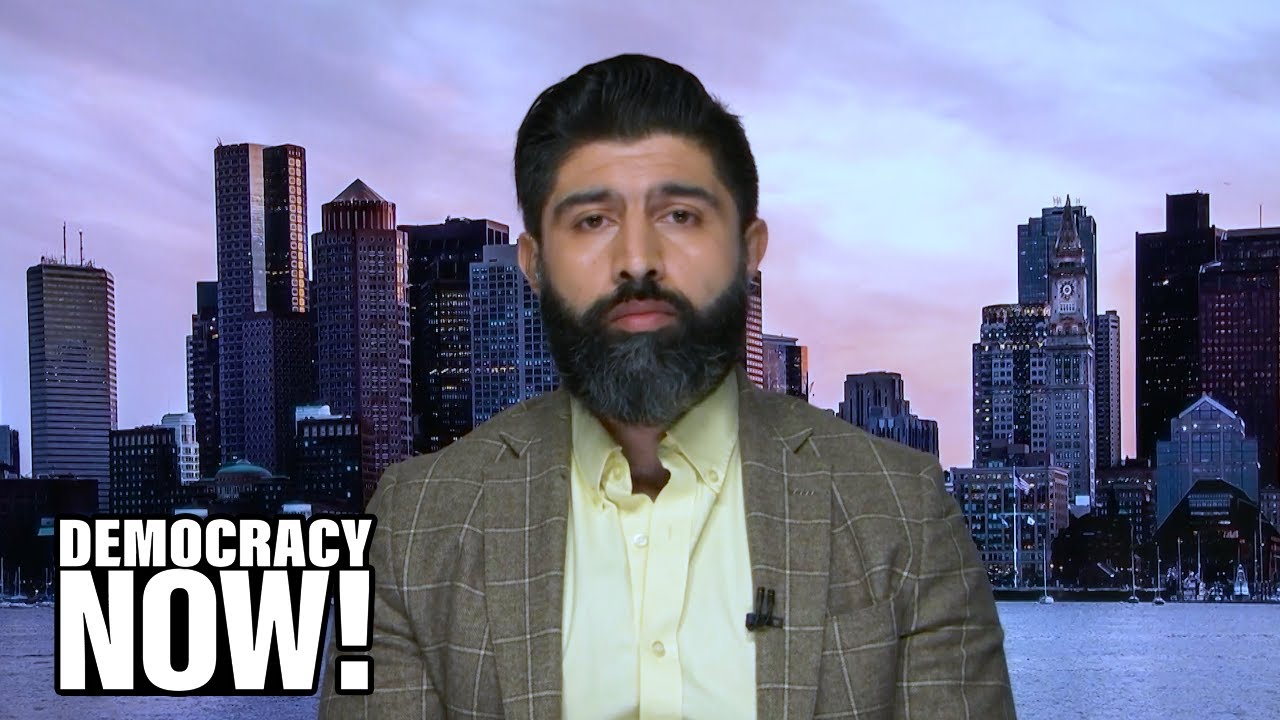 Iran has been rocked by days of protests after the military acknowledged it accidentally shot down a Ukrainian airliner last week, killing all 176 people on board. The plane was downed hours after Iranian forces fired 22 rockets at U.S. military bases in Iraq with no resulting casualties, in retaliation for the U.S. assassination of Iranian General Qassem Soleimani. Boston College professor Ali Kadivar says that the protesters are angered by the government’s display of negligence in these events. “Iranians have spoken about the fact the Revolutionary Guard made sure not to kill one American — but for some reason, they made a mistake in which they killed 176 civilians,” says Kadivar. “What is the value of Iranian life for Iranian officials?” Kadivar adds that the protests, many of which are led by students, are not one-dimensional: “They also oppose America’s presence in the region. … Iranian students are opposing both autocracy in the country and also imperialist presence in the region.”