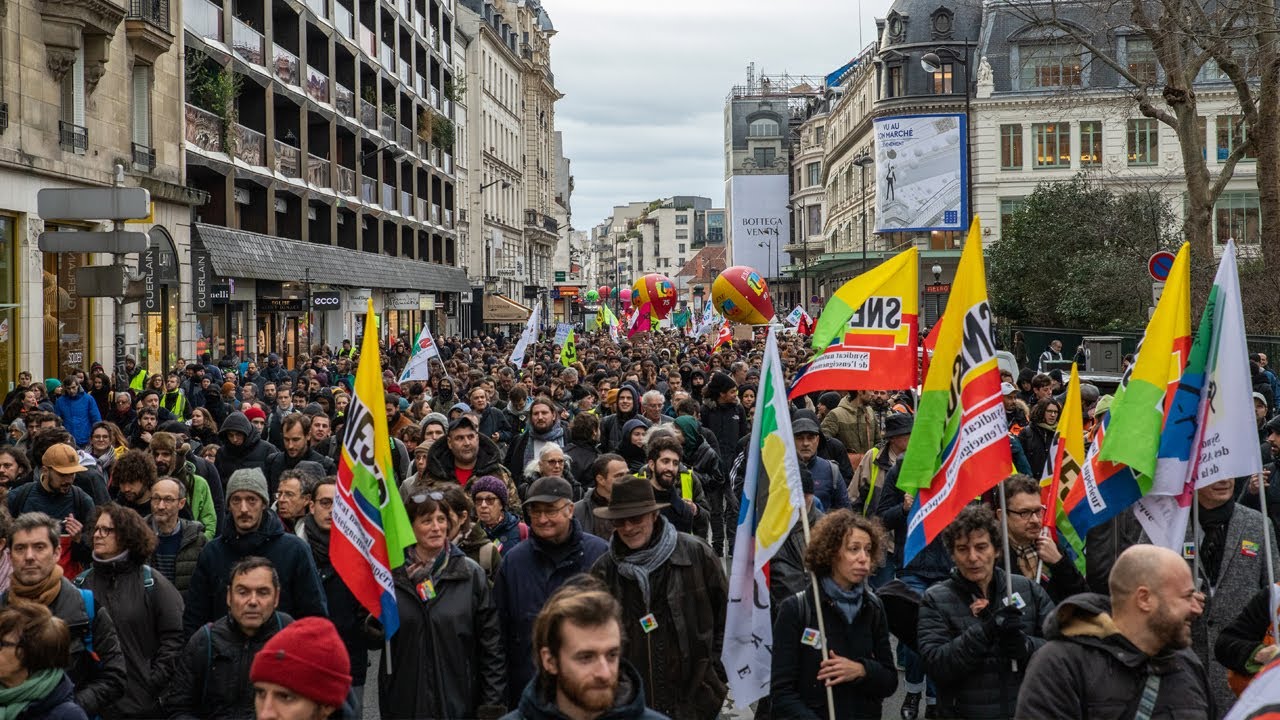 France’s public sector strike against pension reform is in its seventh week, the most serious such strike in French history. It fits very well in the context of the global revolt against neoliberalism, says Prof. Gabriel Rockhill.