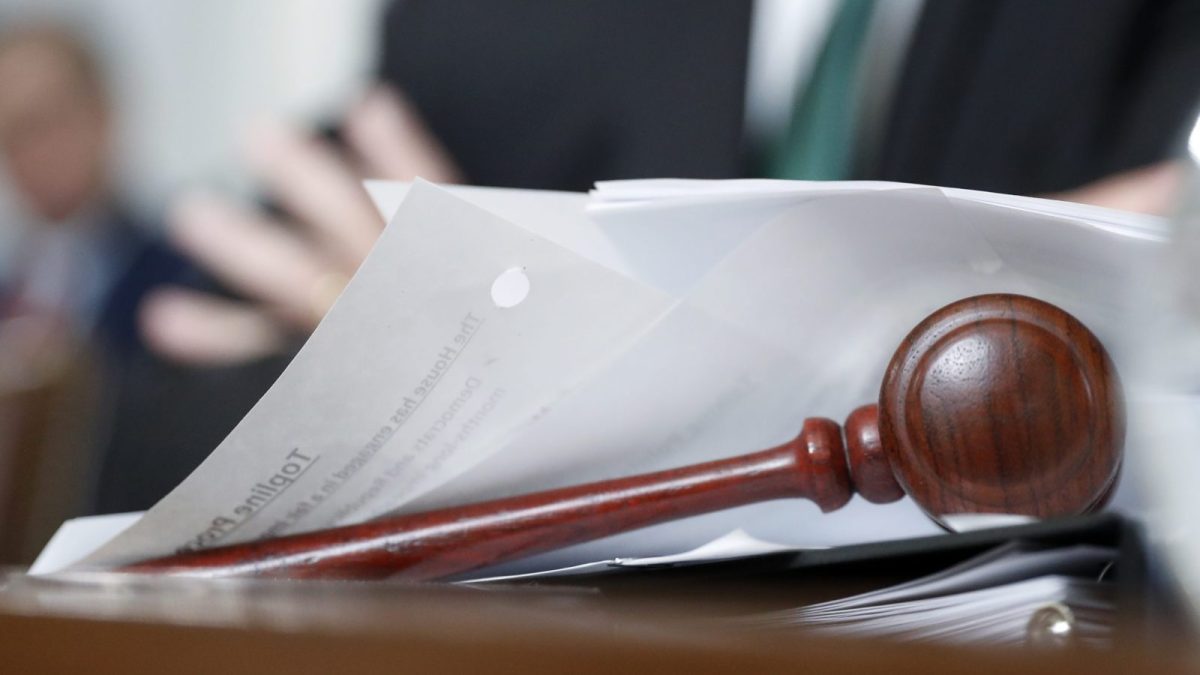 Nowadays, it’s not unusual to see young folks publicly protesting climate change. But back in 2015, long before Greta Thunberg set up shop on the steps of the Swedish Parliament and inspired millions to take to the streets, 21 kids sued the United States to try to force the government to do something about climate change. They argued that the government’s inaction was putting their constitutional rights to life, liberty, and the pursuit of happiness at risk. That case, Juliana v. United States, paved the way for more climate-themed lawsuits to be filed against governments and oil companies around the world.

On Friday, after five long years of wins, setbacks, and procedural delay, the kids finally got their answer: No.

The 9th Circuit dismissed the case on the grounds that the courts don’t have the power to order the kind of emissions reduction plan sought by the plaintiffs, who were demanding that the government limit atmospheric warming to 1 degree C — a whole half-degree cooler than the target called for by the U.N.’s Intergovernmental Panel on Climate Change.

Any plan to reduce emissions, the panel of three judges wrote in a 32-page opinion, would require the executive and legislative branches to come up with a range of complicated policies and vote on them. As such, the decision reads, “the panel reluctantly concluded that the plaintiff’s case must be made to the political branches or to the electorate at large.” The issue here, of course, is that the leadership of one of the United States’ two major political parties denies the existence of climate change, and Congress’ most recent climate bill — the first one in a decade — just hit the dust in the Senate. Regardless, the case will not go to trial.

One judge wasn’t happy about that. In a searing dissent, District Judge Josephine Staton lacerated the U.S. government and said that the young people do have standing.

In these proceedings, the government accepts as fact that the United States has reached a tipping point crying out for a concerted response — yet presses ahead toward calamity. It is as if an asteroid were barreling toward the Earth and the government decided to shut down our only defenses. Seeking to quash this suit, the government bluntly insists that it has the absolute and unreviewable power to destroy the Nation.

The decision is a blow to the youth plaintiffs, many of whom have put their lives on hold for years in order to be available for depositions and testimonies. But winning the case wasn’t their only priority. When Grist interviewed plaintiff Aji Piper in 2018, he said his reasons for suing the government are chiefly moral.

“It’s not about the winning,” he said. “It’s doing it because it’s the right thing to do.” At least the kids know they tried their best to protect Earth from the asteroid. And their legal counsel isn’t giving up yet. “We will be asking the full Ninth Circuit to review the determination that federal courts can do nothing to address an admitted constitutional violation,” Andrea Rodgers, the plaintiffs’ co-counsel, said in a statement.