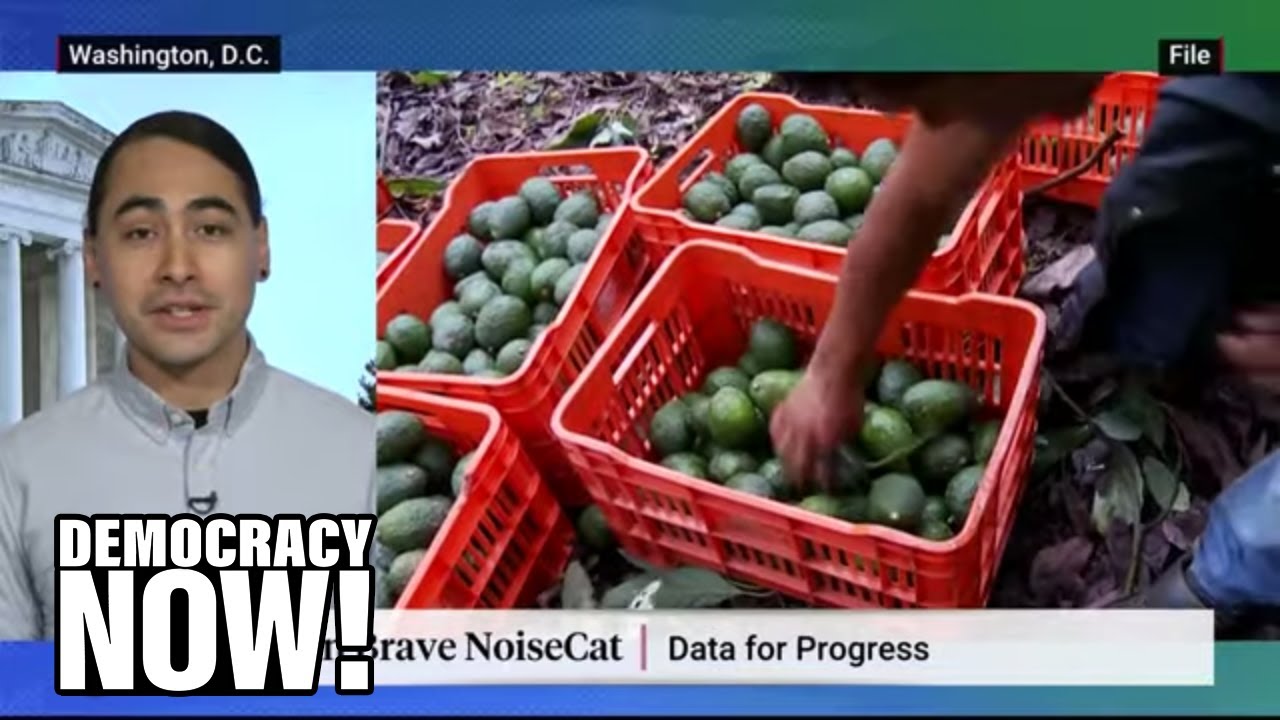 President Trump’s United States-Mexico-Canada Agreement, or USMCA, has better labor protections than its predecessor, the North American Free Trade Agreement, or NAFTA. Of the six Democratic presidential candidates who took part in Tuesday’s CNN-hosted debate, only Senator Bernie Sanders has said he opposes the deal because he believes it will lead to more outsourcing of jobs and excludes language on climate change. But journalist Julian Brave NoiseCat says House Democrats have done all the presidential candidates a disservice by not insisting on stronger climate goals in the trade deal — thus splitting the Democratic base. “They allowed this trade agreement to move forward without any significant inclusion of climate targets, which set up this circumstance where you have farmers and workers on one side and environmentalists on the other,” he says. “Obviously, we should be addressing climate change through things like trade agreements, but we should also as a party not be setting our leaders up for a tough race on the campaign trail.”