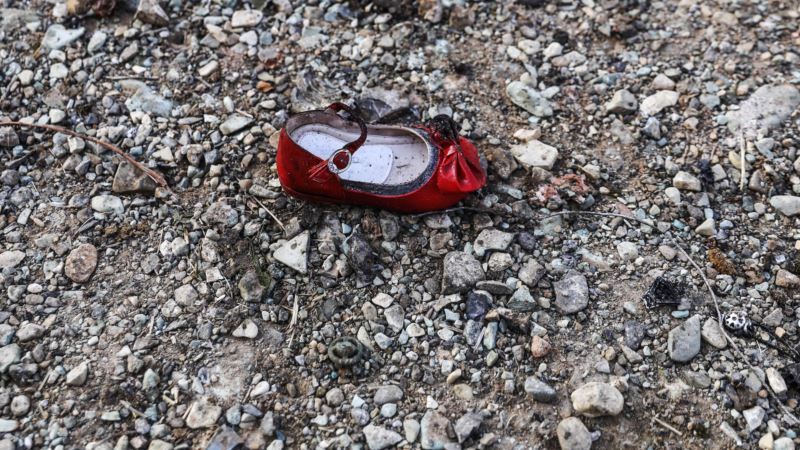 We know that rferl.org isn’t the only website you read, and it’s possible that you may have missed some of our most interesting journalism from the past week. To make sure you’re up-to-date, here are some of the highlights produced by RFE/RL’s team of correspondents, multimedia editors, and visual journalists over the past seven days.

As the world reeled from the downing of Ukrainian Airlines Flight PS752 from the skies over Iran and Tehran’s belated admission that its own forces were responsible, Russia sought to muddy the waters around the tragedy. By Matthew Luxmoore

A film from North Macedonia has become the first ever to be nominated for an Oscar in both the Documentary Feature and International Feature categories. The film’s 25-year-old co-creator told RFE/RL how her environmental project, Honeyland, became a powerful story of survival and nature. By RFE/RL’s Balkan Service and John Mastrini

The ceramics created in a western Ukrainian town for three centuries have been designated as a piece of global heritage by UNESCO. The artisans of Kosiv say part of their unique style comes from how their pottery “cries” in the kiln. By AP and John Mastrini

A video showing students at Tehran’s Shahid Beheshti University refusing to walk on U.S. and Israeli flags went viral on social media over the weekend and featured in a tweet from U.S. President Donald Trump. Similar incidents suggest a growing opposition to disrespecting U.S. flags and shouting “Death to America,” two practices that have been part of Iranian propaganda for four decades. By Golnaz Esfandiari

Mikhail Mishustin implemented significant reforms at Russia’s Federal Tax Service during his nearly decade-long tenure at the helm, earning him accolades not only from government officials but also from the business community. Now he has been tasked with running the government. By Todd Prince

Pictures of Pripyat, the abandoned town near Chernobyl, are world famous — but Ukraine has another nuclear ghost town. Orbita was built for workers at the Chigirinsky nuclear plant. The workers moved in, but the plant was never finished, and Orbita is now a crumbling ruin with just 100 inhabitants. By Current Time and By RFE/RL’s Ukrainian Service